The Ktunaxa are proud owners of SEGRC

The Ktunaxa-owned St. Eugene Resort is an important economic driver in the Kootenay region 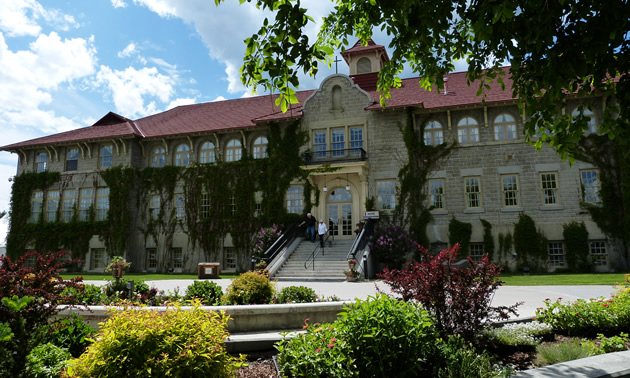 The elegant historic building that is now the hotel at the St. Eugene Golf Resort & Casino was a residential school from 1912 to 1970. — Kirsten Armleder photo

On June 20, 2017, the Ktunaxa Nation regained full ownership of the St. Eugene Golf Resort & Casino (SEGRC) located just north of Cranbrook, B.C. As it was in the beginning, the property is owned 100 per cent by four members of the Ktunaxa Nation: ʔakisq̓nuk First Nation, ʔaq̓am, ʔakink̓umǂasnuqǂiʔit (Tobacco Plains) and Yaqan Nukiy (Lower Kootenay band), as well as Kyaknuq+i?it (the Shuswap Indian Band). Together these five members make up St. Eugene Mission Holdings Ltd. (SHL)

Sophie Pierre, a former long-time chief of the ʔaq̓am community near Cranbrook, recently retired after six years in the position of chief commissioner of the B.C. Treaty Commission, and she continues to be an advisor to SHL. Pierre had an important role in the creation of the resort, from concept to reality.

The St. Eugene resort complex opened in stages, from the years 2000 to 2003. The financial struggles of the fledgling resort began when the resort was fully opened.

“If we were to try to start to build this resort today,” said Pierre, “we’d still have the same challenges we had back then because there have been no changes to the Indian Act to allow for economic development. We had incredible financial challenges—we were one small step from bankruptcy (in 2004) and our only option was to find a partner.”

The Samson Cree Nation in Alberta and the Rama First Nation in Ontario came on board with the Ktunaxa Nation to save the resort from bankruptcy. It was the first time that three First Nations from different parts of the country had come together to invest in one property.

“We had a lot in common,” Pierre said, “including the residential school experience and the difficulty of achieving economic development on reserve land. No other potential partner would have understood that.”

The partnership agreement included a buyout option at the 12-year mark, and the Ktunaxa Nation began negotiating that option in 2016. Pierre said that the partnership experience was a positive one for the three groups, and the former partners have parted ways as good friends.

The buyout was possible with the support of the Bank of Montreal (BMO), which has a long-standing interest in First Nations development.

Barry Zwueste, CEO of SEGRC since January 2016, has overseen changes at the resort that have resulted in an improved financial picture. The common-sense measure of scaling back the food service operations during the low-traffic winter months has significantly helped the bottom line.

“Another change was that, for the first time, managers were allowed to build their own budgets, and then were held accountable to them,” Zwueste said. “It’s common sense that you have to be able to pay your own expenses, or at some point everything will fail. That education process in and of itself made a tremendous amount of difference.”

It wasn’t all cutting, though. Collaboration with local activity providers has raised St. Eugene’s profile as a vacation destination, and a Calgary-based sales co-ordinator has been engaged to promote the resort and the area to the large Alberta market.

A new capital project promises to be lucrative for the resort as well. By the end of the 2017 summer, construction of a deluxe, 120-site RV park at St. Eugene will be complete. The sites are situated on the bank of the St. Mary River and guests will have access to the golf course, restaurant, swimming pool, spa and casino.

“We have a new definition of full service,” Zwueste said. “We’ll be the only RV resort in the valley that offers room service from our restaurant kitchen. The park will have showers and laundry facilities, firepits and a group barbecue area as well.”

Revenue projections for the RV park and improved departmental budget results from the resort hotel were factors in the formula that led BMO to approve financing for the Ktunaxa Nation buyout of its partners.

“Being on our own, financially, means we have a tremendous amount of work to do,” Pierre said, “but the five local First Nations communities really believe in our resort and the opportunity that’s here for us. We may, in the future, want to take on another partner, but for the time being we’re focusing on our mission statement and making it work.

“The resort is very much a part of the economic engine of the region, and that’s as important to the Ktunaxa and everyone else in the region as the residential school history. What we need to do is continue to build up the economy together, for everyone.” 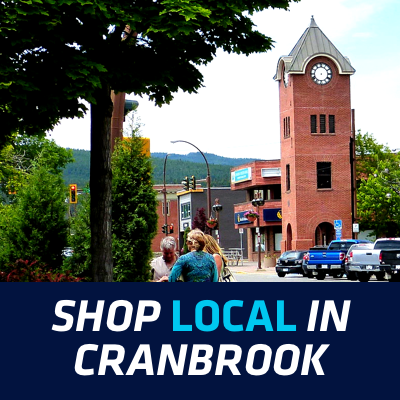 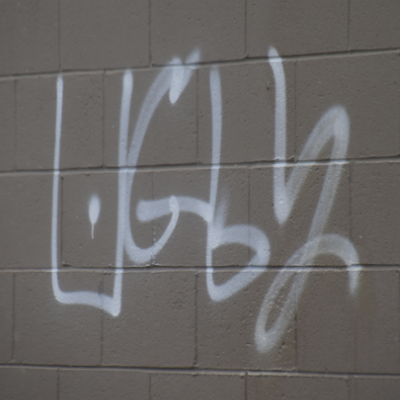