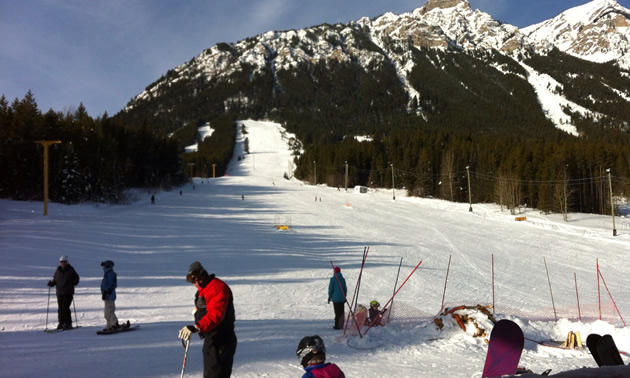 1 of 3Wapiti ski hill's main run as seen from the deck of the day lodge. — photo courtesy Scott Courtemanche 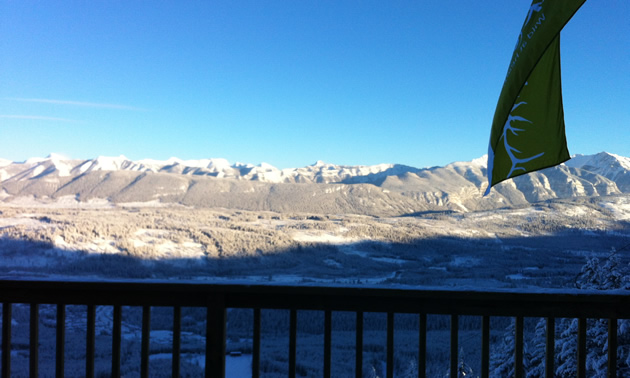 2 of 3The deck of the new patrol hut at the top of Wapiti ski hill commands a panoramic view of the valley. — photo courtesy Scott Courtemanche 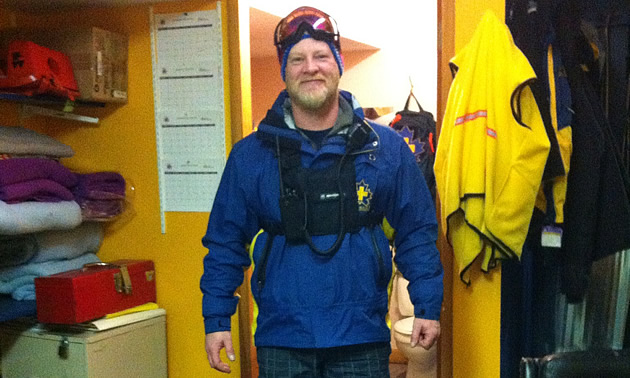 For almost 40 years, Wapiti ski hill in Elkford, B.C., has been operated by the Wapiti Ski Club, under agreement with the District of Elkford. In fact, the ski hill’s birthday is coming up on February 15, and the whole community will likely be going to the party.

“We’ll be unveiling the new map and trail signs, and dedicating our new patrol hut at the top of the hill,” said Scott Courtemanche, president of the Wapiti Ski Club. “There’ll also be birthday cake.”

Wapiti is a family-oriented hill, used mostly by local groups enjoying family activities, and it has not been marketed beyond the community. Its survival is a credit to its dedicated season’s pass holders and volunteers, certainly, but changing times are necessitating a change in the club’s operation.

The club’s provincial agreement expires in May of this year, and its operational permit is changing. A new master plan is needed, to show planned growth, so the club is initiating a plan showing expansion from its current 129 hectares to about 1,200 hectares. The plans include building a tubing and toboggan area that will be separate from the ski area. Courtemanche said it would be great to have more commercial viability for the ski hill’s restaurant and day lodge.

“We’re one of the only youth employers in the valley,” Courtemanche said. “We hire junior and senior lifties every season, from the age of 14 to 18. There are lots of summer activities that we’d like to promote, allowing us to offer more youth employment and to have the hill become a year-round operation.”