Canal Flats, all grown up

The first post office opened in Canal Flats in June 1913, giving the village an official identity 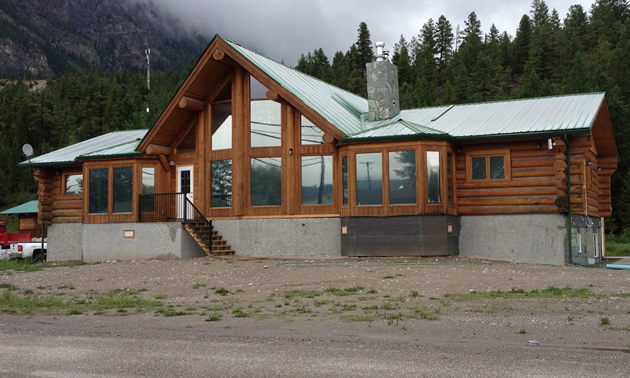 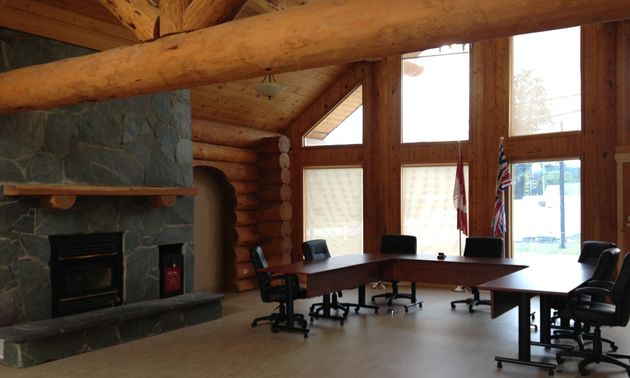 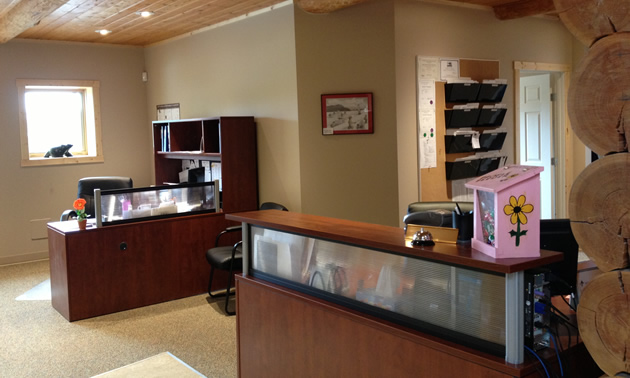 This year Canal Flats has two events to celebrate. First, as of June 2013 the village is officially a century old. To celebrate this milestone, the community society planned a picnic dinner and fireworks on the beach as part of the Canada Day festivities.

The other event was the village administration’s move from its former, too-small premises into its new home in late May. The new building was donated by Mike Vernon, owner of Painted Ridge subdivision on Columbia Lake. It was moved onto property owned by the village and then renovated to suit the needs of the administration staff.

Sylvie Hoobanoff, administrative assistant for the Village of Canal Flats, said, “The new building is really nice, with lots more space and a more efficient plan. The interpretive centre isn’t quite finished and the landscaping is still in progress, but it’s all moving along really well.”