There’s a new space to monkey around in Cranbrook 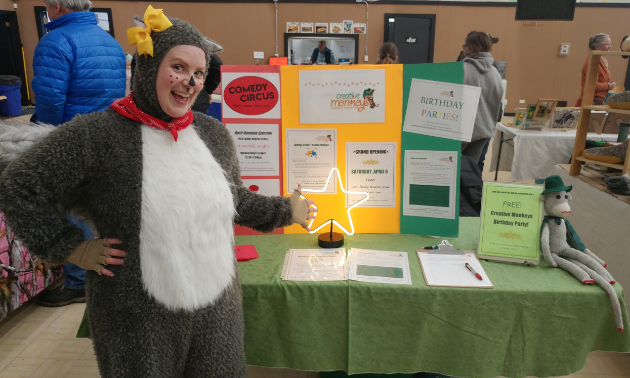 Lisa Aasebo-Kennedy is the founder of Creative Monkeys. One of her favourite characters to dress up as is Squirrel. — Kyle Born photo

Cranbrook has a new space to create and nurture theatrical talent. Creative Monkeys, a theatre company started by Lisa Aasebo-Kennedy, has found a new home in the old Subway restaurant building on 10th Avenue South. For years, Aasebo-Kennedy has been seeking an appropriate, multi-functional space to offer classes, performances and events on a continuous basis as well as create opportunities for artists of all persuasions to show off their work. Now, she’s found it.

“The location is perfect!” Aasebo-Kennedy said. “It’s right downtown Cranbrook on a street teeming with other community-minded entrepreneurs.”

“Theatre is always where my heart is and where I feel the most accepted, understood and useful,” said Aasebo-Kennedy. “I work hard at creating a safe, accepting, positive environment that supports and celebrates individuality.” 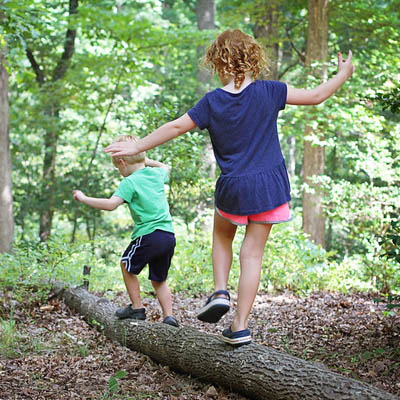 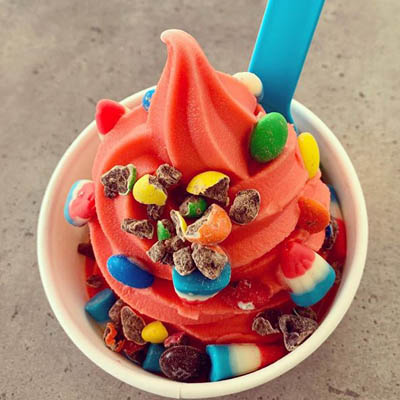 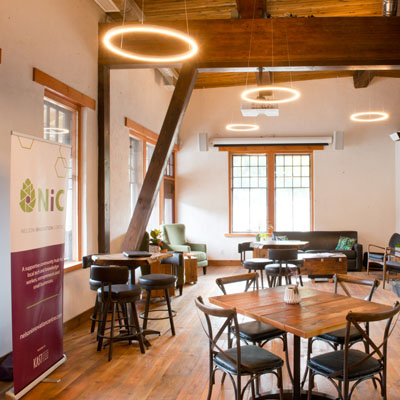