Subaru of Cranbrook has a new General Manager 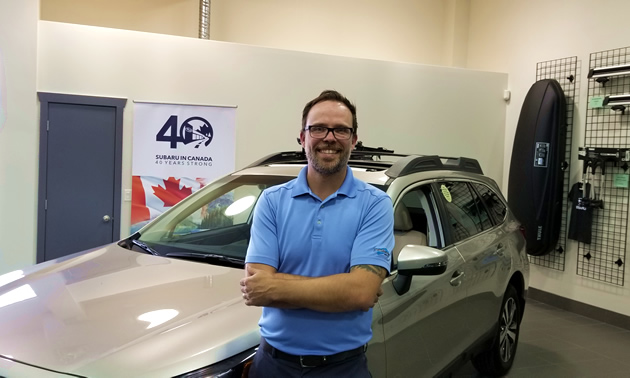 Jordan McKee has always been a fan of the Kootenay region and a passionate enthusiast of the Subaru brand. — Photo courtesy Jordan McKee

In October of 2017 McKee was offered his new position and jumped at the chance. He said that what makes Subaru different from other dealerships in town is the atmosphere. “We don’t treat our customers like numbers–we focus on building relationships throughout the entire ownership experience, and hopefully the next.”