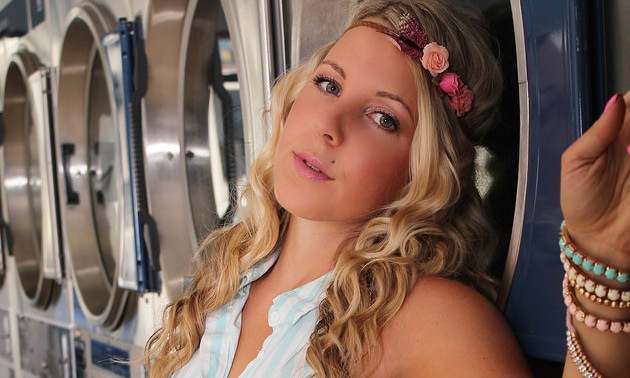 Castlegar, B.C.-based Lisa Nicole is not only an up-and-coming country singer, but she also plays the role of her own manager. She does both very well.

She has been singing at gigs since she was 15 years old. In 2012 she toured across Canada promoting an extended play (EP) she produced.

She self-managed a cross-country tour for her single “It Got Ugly."

She said that although she is used to booking her own gigs, “this tour was the biggest undertaking, with 25 shows and 25 radio interviews with (myself and) my guitar player Jason Thomas,” she said. “It was basically a show every day for six weeks.”

Recently she won the B.C. Country Music Awards (BCCMA) Artist Development project which is awarded to a B.C. singer who competes with 67 other contenders in both an online selection process and live performances at the Cloverdale Rodeo, Rockin’ River Country Music festival and the TapHouse in Surrey, B.C.

Winning this award means she received a $15,000 scholarship to Coalition Music which includes heading to Toronto in February 2016 for a 10-week Artist Entrepreneur program. Her flight, accommodation and tuition are all included in the scholarship.

She also gets a songwriting trip to Nashville, Tennessee, to help her co-write two songs which she can record on her return to Canada.

The achievements don’t stop there.

“I was also nominated for Female Vocalist of the Year at the B.C. Country Music Awards,” said Nicole, “along with a performance at the award show. That is a big deal!” 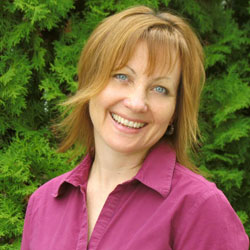