Buds and blooms for Fernie 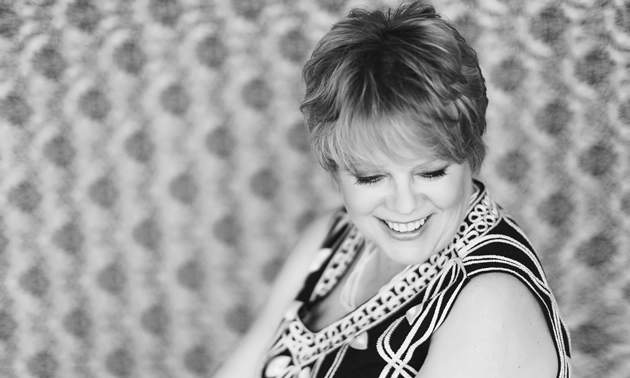 After a long career with the District of Sparwood, Sherry Benko followed the lure of flowers—her long-time love—and opened Buds & Blooms in Sparwood, B.C., in June 2013. She opened a second outlet, this one in Fernie, on November 14, 2015. In a business that caters to weddings and other celebratory events, floral artistry goes well with Benko’s other talent, photography. Her photos have appeared in Canadian Geographic magazine, and her photo of polar bears was included in the wedding tribute book sent from Canada to William and Catherine, Duke and Duchess of Cambridge.