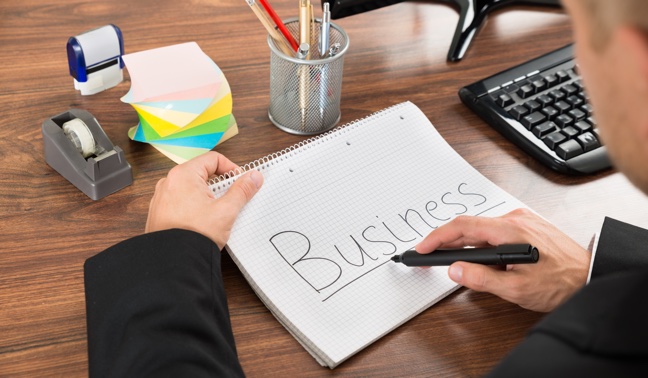 Owning a business does not guarantee an express trip to the one per cent. In fact, roughly two-thirds of small and medium-sized business owners fall directly into the middle class. — AndreyPopov/iStock/Thinkstock photo

Are you tired of hearing politicians complaining about the very wealthy one per cent? Achieving that designation by being in your own business may be a fantasy of some but the following facts about business results make that possibility similar to the odds of winning the lottery.

The Canadian Federation of Independent Business (CFIB)’s website says this: “Owning a business does not guarantee an express trip to the one per cent. In fact, roughly two-thirds of small and medium-sized business owners fall directly into the middle class. Employers are about four times more likely to be earning less than $40,000 than more than $250,000.”

The inference by some politicians is that most entrepreneurs are billionaires and rolling in luxury. This could not be farther from the truth. The same website under Economics and Small Business Profile has some interesting statistics on owners of small and medium-sized businesses that you may enjoy.

I’m going to categorize headings and questions and put them in boldface, then let the website data show the reality.

Who are these entrepreneurs?

The Labour Force Survey shows that roughly 15 per cent of Canadians are self-employed. The business demographic is dominated by microenterprises. Two-thirds of Canada’s approximately 1.1 million private sector active enterprises employ fewer than five people each.

Some demographics about these entrepreneurs

Self-employment is generally something started in mid-life after one acquires work experience, capital and contacts. Among the self-employed only 13.1 per cent are under the age of 35. At the other end of the scale, 31.6 per cent of self-employed people are 55 or over.

Men are more likely to own businesses than women. After significant gains through to the late 1990s, the proportion of both men and women who are self-employed has levelled off.

How stable are these microenterprises?

Churn rates can rapidly transform the business environment. In any given year, between 11 and 16 per cent of businesses either come into existence or leave the marketplace. Entry rates have been gradually declining after the recession, but they remain just above the exit rates—which means the stock of businesses is still increasing.

Are they playing or golfing most of the time?

The work week is also typically far more intense for business owners. Among those between the ages of 25 and 64, more than 40 per cent of owners work 50 or more hours per week.

Adding hours worked into the earnings equation tilts self-employment farther into modest earnings categories. Among adult workers, almost one-in-three business owners are earning effectively $15/hour or less, compared to one-in-five paid employees. Correspondingly, the proportion of business owners earning effectively more than $40/hour (26 per cent) is much closer to that of paid employees (22 per cent).

If the enterprise is operated via a corporation, there is a $500,000 net income limit for the Small Business Deduction (SBD) that gives them an income tax deferment, so many think most small and medium-sized businesses would be using this to the max

The reality is very few small firms earn even close to that limit. In fact, 85 per cent of businesses could double their net earnings and still not be fully using the deduction. The cluster of 8,000 or so businesses near the $500,000 mark represents only a small fraction of the 390,000 businesses netting less than $100,000 per year.

Most of us who are entrepreneurs know these facts all too well. Meeting the challenges that come with running a business can be very satisfying and that is likely what keeps us doing it. When the economy is very poor and the regulations more extreme than appear necessary, some of that satisfaction disappears. When that is the business environment, some say ‘It just isn’t fun anymore,’ but keep going anyway.

CFIB in a recent e-newsletter had a couple of positive things I’d like to share as well. Two recommendations they had fought hard for with the Government of B.C. were recently implemented:

CFIB also made the following recommendations to senior staff at WorkSafeBC:

CFIB is pleased to inform its members that WorkSafeBC is attempting to make its website more small-business friendly. A new WorkSafeBC website with a small business focus goes live this summer with an area for the top issues small businesses need to know about WorkSafeBC. Nothing about the refund or reduction in premiums is included.

So is going into business a “walk in the park” or do those one per centers have some special talent or circumstance that sets them apart? What do you think? 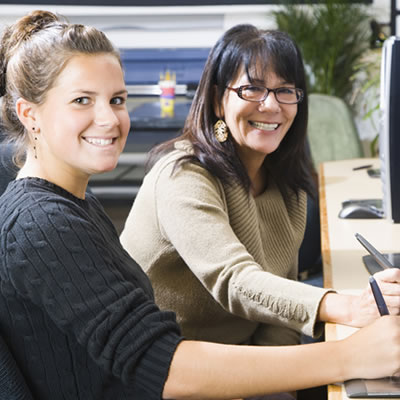 Results from the Business Outlook Survey for British Columbia