Paving the way for a thriving business climate 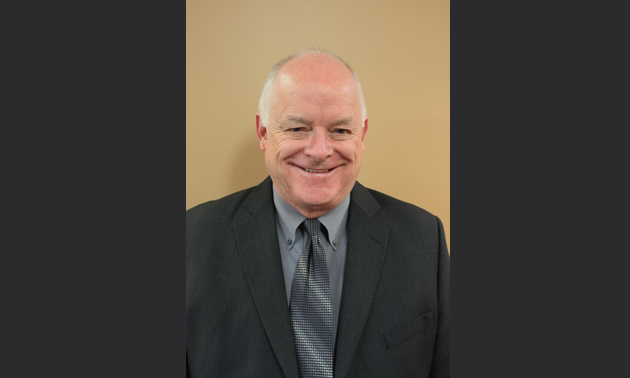 Ron McRae is the mayor of the city of Kimberley. — Patti Rear photo

The City of Kimberley has come a long way in the last year. Mayor Ron McRae, elected at the end of 2011, has made significant improvements to the city's business community and has led the city in major initiatives such as the Mark Creek Flume project.

McRae took some time recently to tell us about some of the city's highlights of 2012 and what Kimberley is looking forward to accomplishing in 2013.

In 2012, there were significant achievements with respect to the flume reconstruction project.

"There was a huge amount of work involved in making that happen," said McRae, "not just from an engineering, geotechnical, hydrological study point of view but just the sheer size of the project and the newness of it really represents all the hard work on the part of City staff and the community itself in recognizing the importance of replacing the flume."

He said that as of December 2012, 50 per cent of the concrete flume had been replaced—and though it doesn't represent the total project, it is the most significant part, because it was the first 50 per cent that essentially had failed.

"Additional work still needs to be done above the existing flume to improve flood-management capabilities so we can accommodate any high-water events that could potentially be catastrophic," McRae said. "But the completion of the 50 per cent represents interest on the part of the community to look at further enhancements that make our community a better place to live."

Significant work has been done by the City of Kimberley in partnership with the business community and Tourism Kimberley to improve Kimberley's business climate. For example, the City has put into place the tax-incentive initiative that recognizes existing and new businesses and new value added.

"I'll use Sprout Grocery as an example," said McRae. "They've taken a property that had a certain assessed value to it and they have improved the assessed value. So what the City wanted to do was not see them penalized, so to speak, in terms of additional taxes they'd have to pay because of their improvements—but in fact businesses like that will receive no additional taxation based on the increased assessed value for a period of three to five years.

"Businesses get the benefit of their investments—i.e. improving their businesses—but don't have to pay additional taxes for a period of time."

McRae said the City would like to see the realization of the SunMine project. The borrowing of the required funding has already been approved, he said.

McRae said that because the City is working with a private corporation (Teck) and a non-profit (EcoSmart), it makes it a fairly complex arrangement because each of the bodies has its own rules and regulations. He said the operating agreements are in the final phases of being put together, and he fully expects to see the realization of all this work early in 2013.

"We also see the project as a springboard to other alternative-energy initiatives we'd like to pursue," McRae said, "including better waste and water management."

The City wants to see a continued focus on business development, McRae said.

"We just had some light industrial lands receive the environmental certificate of clearance that was needed for us to promote those lands," he said.

The lands include about 15 acres in Marysville, around the car dealerships. McRae said the City is working on a strategy to attract light industrial activities to these lands or perhaps find a company or individual that would be interested in purchasing and developing the land.

"We want to continue to focus on improvement and creating economic opportunities for people within the community," said McRae.

"Centre 64 in Kimberley has worked very hard over the years to establish itself as an important part of the city," said McRae, "so I think all of us in the community, including the City, need to work with the arts and culture sector because of the real potential there."

He said it's about adding enhancements to the community and creating opportunities for local artists to be able to flourish as well as to grow the expertise that exists within the community.

"Included in that focus is the whole entrepreneurial business aspect," he said, "not just specifically to arts and culture but across all sectors."

The City wants to hold round tables in 2013 to bring together people from all sectors—including health, arts and culture, technology and so forth—to talk about the community's strengths and gaps and how people can build on opportunities to fill those gaps.

"It's all about growing the social economic sector of the community and building on our spirit of community," said McRae. 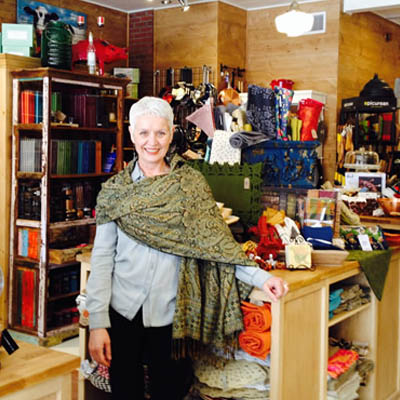 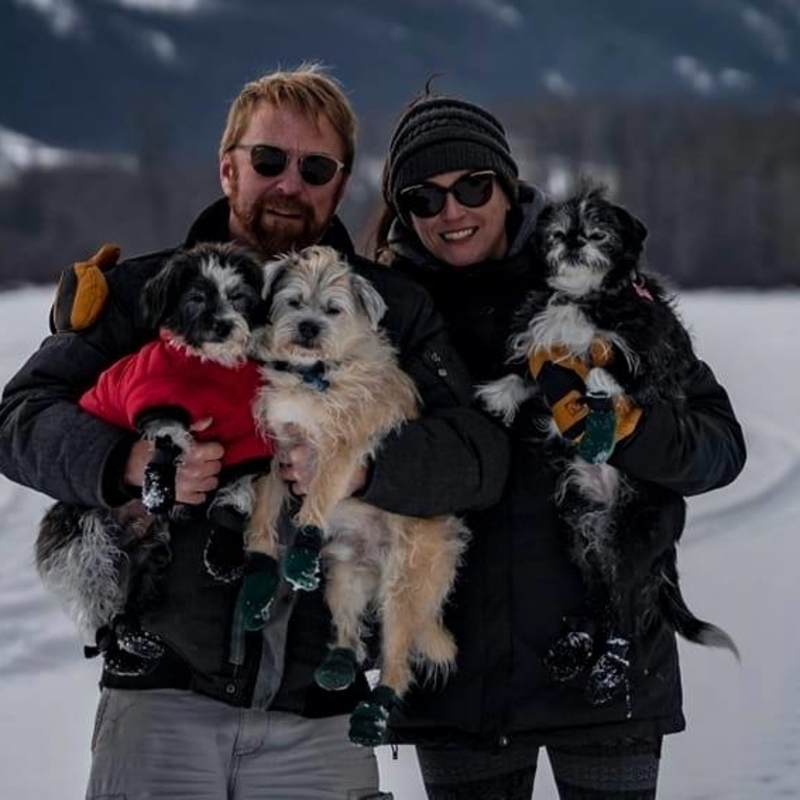