As a service centre for the West Kootenays, the city continues to attract innovative new businesses 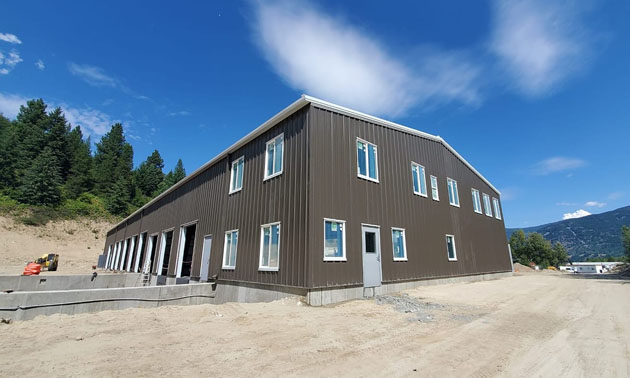 Part of Castlegar’s long-term economic development strategy is a strong focus on accelerating the development of key sectors, including tourism, housing, creative industries and professional services. As a service centre for the West Kootenays, the city is well-positioned to attract new business and industry.

Despite a tough year, the city has seen further development planned for the West Kootenay Airport lands, two housing projects given the green light by council and continuing improvements to the city’s recreation areas.

Here’s a rundown of the major development projects happening in Castlegar:

Castlegar River Estates: The Castlegar River Estates development will be located in the Woodland Park area at 100 18th Street. The project includes a total of 34 units (16 duplexes) and two single-family homes. In addition, the developer will also be required to provide about 2,000 square metres of land for a future city park.

Twin Rivers Estates: With phase one of the Twin Rivers Estates subdivision complete, the developers would like to proceed with phase two of the project, pending approval of a zoning change. The proposed plans include the construction of 51 single family dwellings, one duplex and six multi-family parcels. The development area is about 10.7 hectares, with 2.4 hectares of that set aside for multi-family development.

In the works since 2019, the new FedEx Ground Distribution Centre is now up and running. Located near the West Kootenay Airport, the facility is over 11,000 square feet and employs six people. According to a FedEx spokesperson, the site was chosen for its proximity to major highways and customers’ distribution centres as well as a strong local workforce to recruit employees. The company plans to add to the local workforce as necessary to meet growing customer demand.

A contract courier company, Alopex Couriers is building a 10,000-square-foot warehouse at 4690 14th Avenue in Castlegar, near the city’s civic works yard. Construction on the building started in early spring and is nearing completion. The facility will be employing approximately 30 people when it is fully operational. KootenayBiz chatted with the owners of Alopex Couriers about their successful expansion into the Kootenays in 2019.

The City is upgrading the existing washroom facilities at the popular recreation area Millennium Park & Ponds. The upgraded all-season facility will feature a dedicated family/disabled accessible room along with a washroom and change room that will be family-focused. The building will also feature three outdoor showers, allowing users to rinse off after enjoying a splash in the park’s swimming ponds.

Construction on the new facility began in September and is slated to be completed by the spring of 2021.

With their lease agreement finalized with the City, Cannabis West Development Corporation (CWDC) plans to house Canada’s first craft cannabis park. Located on West Kootenay Regional Airport lands, the development will provide a home to many of the country’s top cannabis brands.

After developing the property, CWDC will lease and sell individual cultivation units to independent craft growers operating with a micro-cultivation licence.The park will be developed in phases, with the first phase slated to consist of 10 units. Each 7,000-square-foot unit will be independent of one another and operate as standalone facilities. Tenants will own their own intellectual property, brand and reputation.

The West Kootenay Regional Airport Master Plan provides comprehensive guidance for future development of the airport over the next 25 years. The Phase 1 short-term plans, slated for completion between 2019 and 2024, include terminal building renovations, completion of the Asphalt Rehabilitation Project, upgrades and expansions to the airport Field Electrical Centre, improved approach and departure instrumentation, and ongoing airport land development. 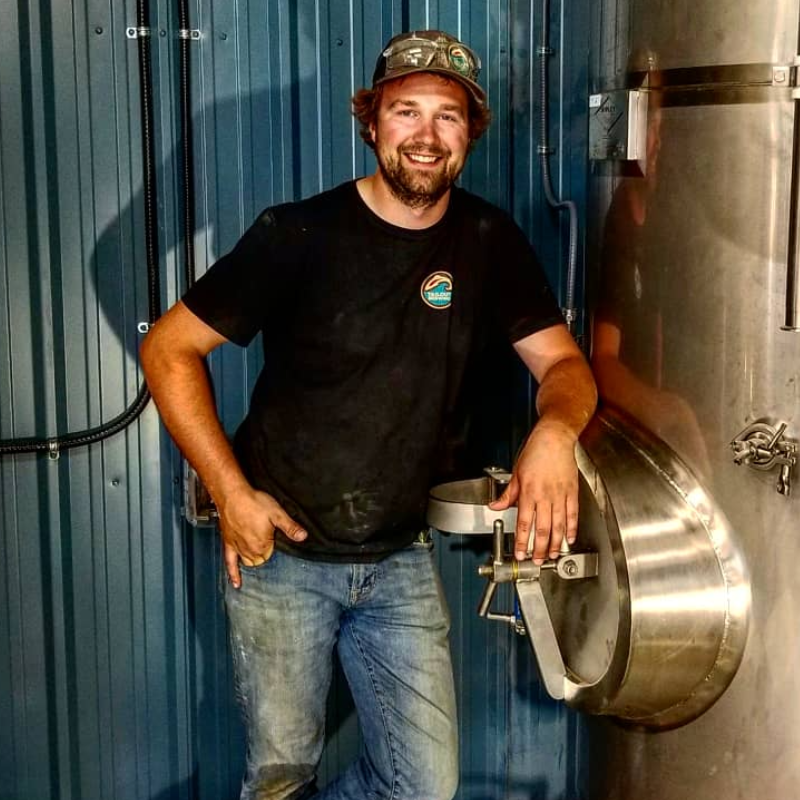 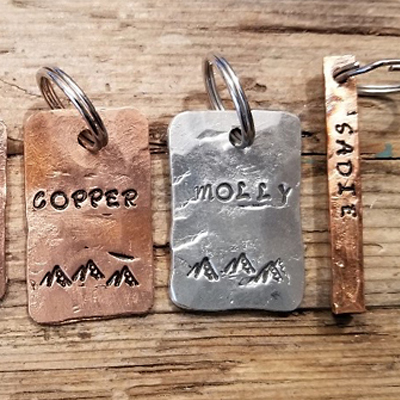