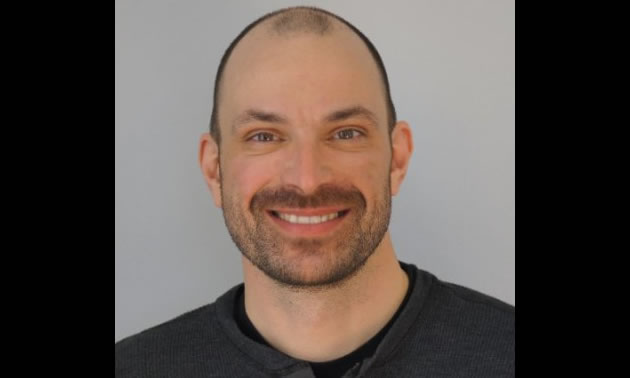 File this under news we missed, but Rossland Tourism, earlier in the spring, welcomed a new executive director (ED), Andras Lukacs. Andras fills the position that was vacated by Deanne Stevens, who left to take a position at Selkirk College.

Mr Lukacs brings an impressive portfolio of qualifications to the job having served as the Manager of Research and Planning for Government of Northwest Territories (NWT) for almost two years (2015-17). Plus he was a research analyst for the same department in NWT in 2013-15.

He is a graduate student and served as an adjunct Sociology Professor at Loyola University in Chicago. He speaks three languages: English, German and Hungarian.

“We must find the balance between economic growth and maintaining Rossland as a funky, close-knit, unique community," said Mr. Lukacs, in an interview with the local Rossland newspaper.