Life on the Range 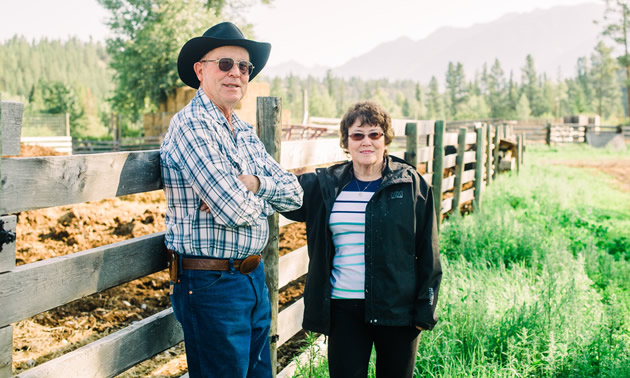 Karen Barraclough owns the B-E Ranch in Skookumchuk. She and her husband Doug took over management of the family ranch from her father in 1991. She’s seen lots of changes over her many years on the ranch, but the work and challenges of a rancher’s life remain constant, from working outdoors in all seasons and all weather to keeping an ever-watchful eye on what’s happening on the range.

This includes keeping cattle where they should be. To make sure cattle are grazing the right land at the right time of year, while keeping them out of sensitive habitat, ranchers like the Barracloughs must use items like fencing and cattle guards.

To better control the movements of their cattle, the Barracloughs took advantage of the Trust’s Grassland and Range Enhancement Program (GREP). Delivered by the Kootenay Livestock Association, GREP supports projects that help ranchers protect grassland, aquatic and riparian resources on Crown lands where cattle graze. The goal is to promote the stewardship of grassland habitats while ensuring compatibility between livestock management and the many other ways the land is used by people and wildlife.

In 2018, GREP funded 21 projects that included building or repairing livestock fencing, controlling invasive plants, developing water sources, upgrading cattle guards, refurbishing pastures and installing signage to educate the human users of these areas too. Together, these projects have benefited approximately 2,500 hectares of terrestrial habitats and 2.25 hectares of aquatic habitats.

The Barracloughs themselves are now working on a project in the Wolf Creek area to protect its extensive wetlands.

“We are replacing the fence right around the watering lane to keep cattle out of the wetland,” says Doug. They’ll also be moving a gate that currently crosses a public road so it won’t accidentally be left open anymore. Plus, they’ll improve an old water hole that’s connected to Wolf Creek by a watering channel. Over time, the channel has filled in with silt and vegetation, choking off the flow of water into the dugout and driving cattle to move into the wetland to drink. “We are going to lay geo-textile fabric and put clean fill in the bottom of the channel to maintain the integrity of the channel and keep it free-flowing into the dugout.”

This isn’t the first time the Barracloughs have used the program. Previously, they fenced around Gina Lake to ensure the cattle were using it appropriately. They also replaced five cattle guards and added fencing on Wolf Creek Road to control cattle movement while enhancing the pastures where both cattle and wildlife graze.

“With the support of this program, you have fewer problems with cattle encroaching onto sensitive habitat,” says Doug. In addition to encompassing wetlands, their land provides winter grazing for elk and bighorn sheep, plus includes a provincially protected area with habitat for the at-risk American badger and long-billed curlew.  “Our ranch sits on a special management area for ungulates and we have to keep 52 kilometres of our range fences maintained.”

For Doug and Karen, the place they call home is precious to them and, with the right efforts, ranching and the health of the Basin’s water and land can be balanced and enhanced.

Doug says, “We hope that, in our work, we are making sure these areas remain for future generations.” 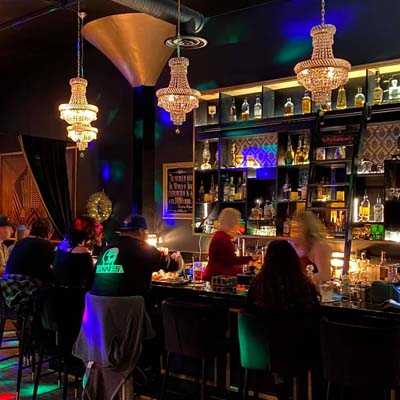