A grant from the Province of B.C. will support research and innovation at Eagle Graphite for improved lithium-ion batteries 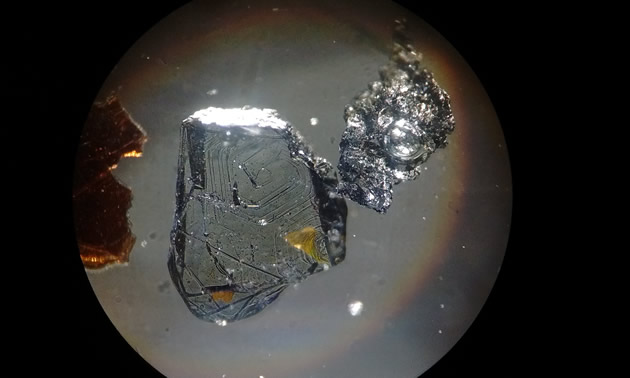 The central object in this image is a 400x magnification of a bit of flake graphite, a vital component in the lithium-ion batteries that power electric vehicles. — Photo courtesy Eagle Graphite

James (Jamie) Deith tells a funny story about how he came to be the owner of Eagle Graphite, a flake-graphite mine in the Slocan Valley, about 35 kilometres west of Nelson, B.C.

The original company, Crystal Graphite, had financed the construction of the operation but then ran into financial trouble. As a minor creditor of the company, Deith was provided with documentation detailing the unfolding bankruptcy proceedings. Not liking what was being attempted by the leading creditors, he put in a competing bid, thinking he might stir the pot a little.

“The other creditors chose not to change their bid for the property, and in 2006 I ended up with a court order that said I owned it,” Deith said, laughing. “I bought it by accident.”

However, the leading creditors then opted to rethink their position, and during the 2.5-year legal scuffle that followed, Deith gained a lot more knowledge about bankruptcy litigation procedures and about graphite.

“I knew very little about graphite at the time, and I realized there aren’t many people who do know much about it, especially in the English-speaking world,” he said. “Among CEOs of mining companies, I’ve become as much of an expert on graphite as you’re going to find in this part of the world.”

Graphite is highly versatile and is used in hundreds of applications. Traditionally, the biggest use and economic driver of graphite production has been steelmaking. Recently, though, with the expansion of electric vehicle production, there’s been a growing need for lithium-ion batteries, which use considerable amounts of graphite.

“The amount of graphite is so high on a per-vehicle basis,” Deith said, “that by the time you get to making, say, four to five million vehicles per year, electric vehicles will become the number one consumer of flake graphite. This is starting from essentially zero four years ago, and it’s poised to transform the industry. Electric vehicles currently make up only about two per cent of vehicle sales annually.

“The structure of the energy economy of the world is changing, and we expect this trend to accelerate—this is not just a flash in the pan.”

Deith runs the corporate administration of Eagle Graphite out of Courtenay, B.C., spending time at the mine site as needed. The mine stopped its active production in 2013, but it has a sufficient inventory of product available to supply its existing customer base for some years, given that its current customers purchase small amounts of graphite for very specialized applications. Deith does aspire to transition to high-scale production, but that will take time and significant financing.

A boost in confidence

The Province of B.C. is taking notice of the growing demand for flake graphite. Via the Advanced Research and Commercialization Program for clean energy vehicles, the Province recently awarded Eagle Graphite a grant of $290,000. This government award will be used first for research on ways to make graphite even more efficient at storing energy and then for the early stages of commercialization.

“We will be doing our own research to ascertain how well we can enhance our own graphite so that it can perform better in a lithium-ion battery,” Deith said. “The obvious upshot is that if we come up with a formulation that holds more charge than somebody else’s graphite, we will have a serious commercial advantage.”

What’s in it for the local area?

People are asking Deith what effect the growth of Eagle Graphite will have locally. Will it create jobs? Will it be an economic booster for the area?

“The short answer,” Deith said, “is yes. There’s enormous potential for both of these things. Unless there’s a really compelling reason to do the research and testing somewhere else, I want to keep the operation local. However, it will take some time.”

Deith believes that, since the source of the graphite is the Slocan Valley, the work of processing it should take place there as well, to do some immediate good for the people in the area.

“One of the most satisfying things about what I do,” he said, “is the potential to have a real, positive impact on the world and to be part of this energy shift which, as far as I can see, is all good. It looks like graphite is about to have its day in the sun.” 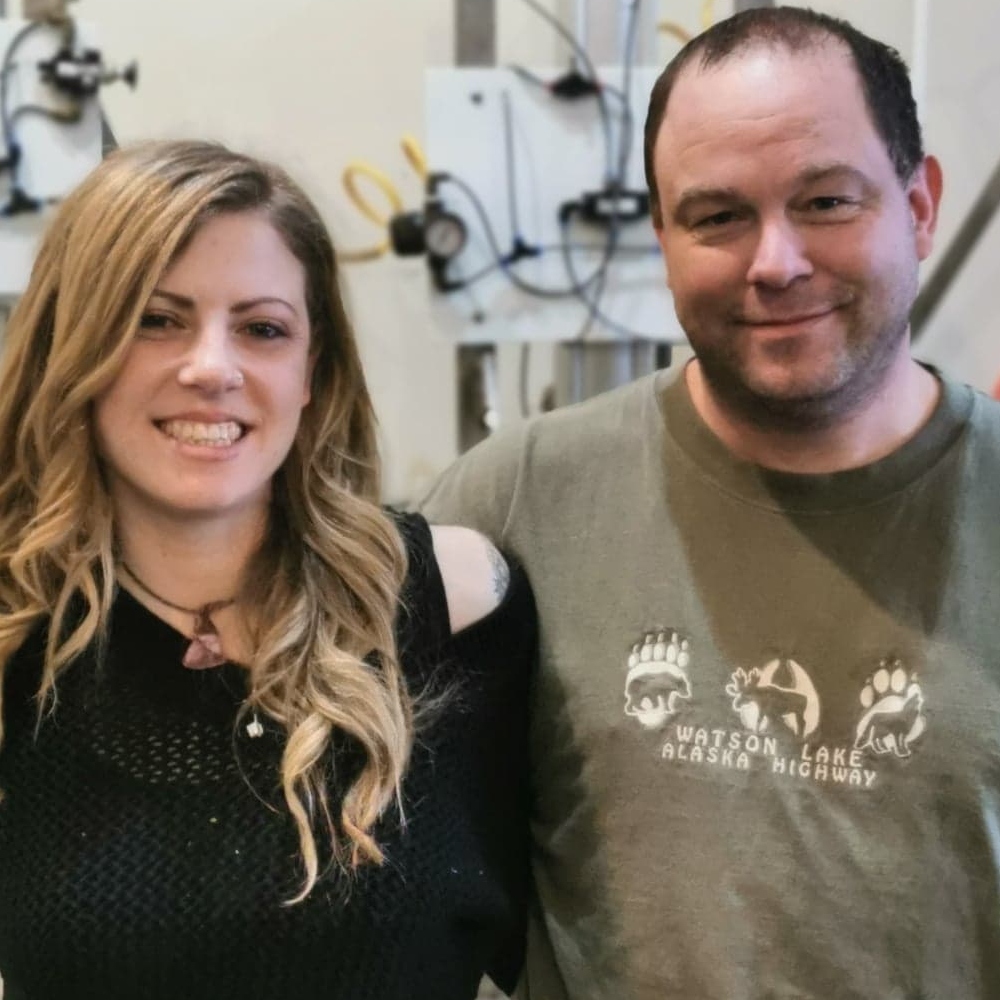 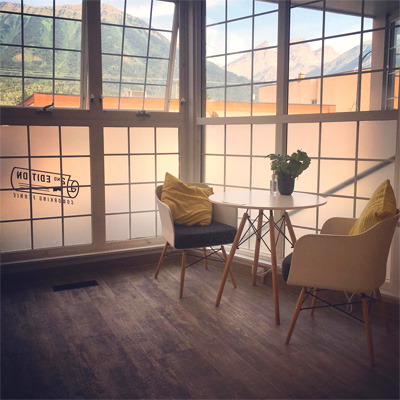