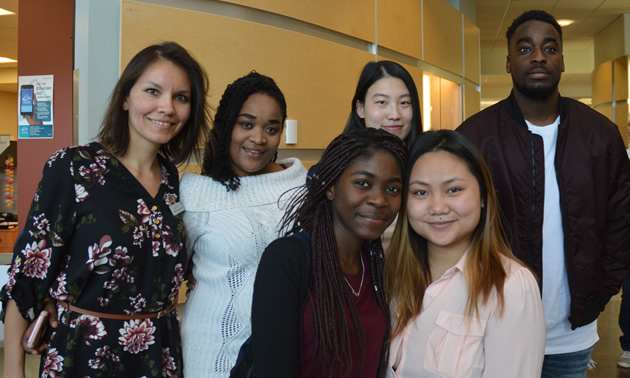 International students at the College of the Rockies welcome the announcement of provincial funding to double the amount of on-campus housing. — Marie Milner photo

In a move that has students and staff at the College of the Rockies cheering, the provincial government has promised substantial funding for 96 more student accommodations at the college’s Cranbrook campus. Melanie Mark, minister of advanced education, skills and training, made the funding announcement at the college on March 21.

A win all around

This increase in on-campus housing, planned for occupancy in 2020, will double the number of residential places available to students, thus easing the demand for rental housing in the greater community. A March 21 news release from the Province states that the new units will rent at 30 to 40 per cent below current rates in the stretched Cranbrook rental market.

Almost half of the students enrolled at the College of the Rockies come from outside the Cranbrook area, and many of them are experiencing the excitement, challenges and costs of independent living for the first time. The low cost of student housing eases the financial burden on them and their families, and the on-campus setting provides a sociable environment to buffer the potential for isolation.

The new housing will consist of six cottage-style buildings compliant with elements of the CleanBC plan for more sustainable, energy-efficient buildings. Input from Indigenous students was incorporated into the design, which provides private bedrooms and bathrooms as well as shared kitchen space and common areas for socializing

The cost of the housing project is projected to be $17.7 million, with the Province investing $11.6 million and the college—with the help of a $1-million donation from Columbia Basin Trust—covering the remaining $6.1 million.

This project is one of several similar ventures being funded by the Province at colleges and universities in B.C. The March 21 news release said, “Since 2018 the Province has funded 1,261 additional student homes throughout B.C., representing an 840 per cent increase over the 130 student homes funded (during) the previous 16 years … Funding for this project comes from the ministry’s 10-year capital plan (and is) not part of the $450-million loan program.” 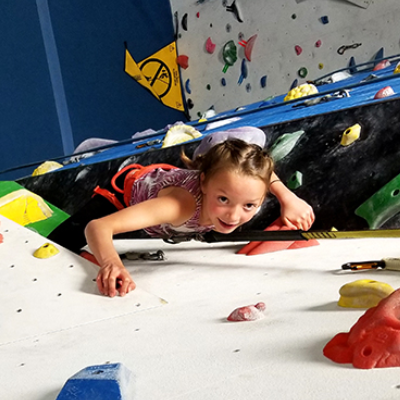 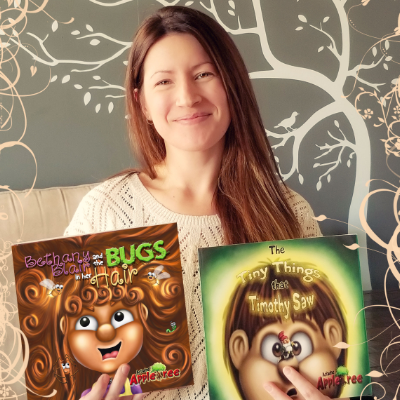 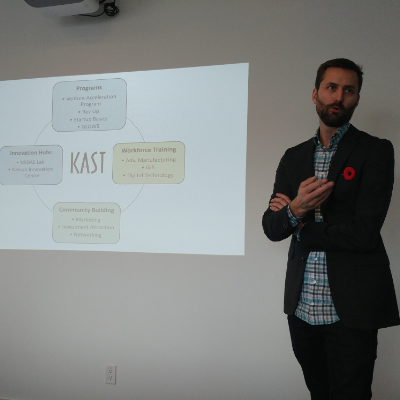