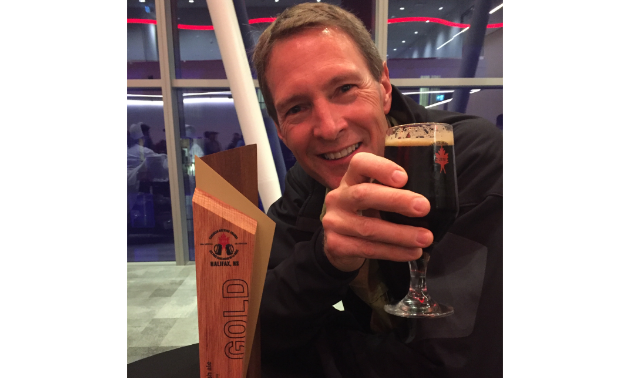 Fire up the bagpipes and bust out the Scottie regalia, laddie, it’s time for a celebration.

“This is a big win,” said Jordon Aasland, brewmaster at Fisher Peak Brewing Company. “There aren’t many breweries that get golds at the nationals.”

Beers are judged on criteria such as taste, alcohol, aroma, mouthfeel and balance. The brew is described as a sweet beer with a malty aroma, containing creamy notes with coffee, chocolate and caramel.

You can find the award-winning brew at The Heidout, BC Liquor Store and Great Canadian Liquor Warehouse in Cranbrook. 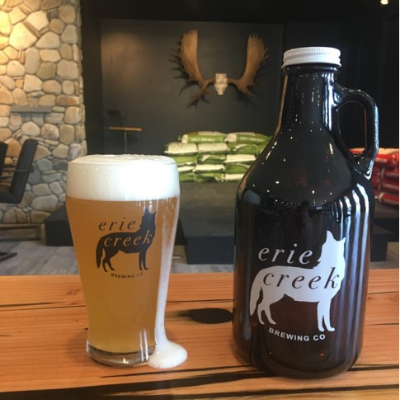 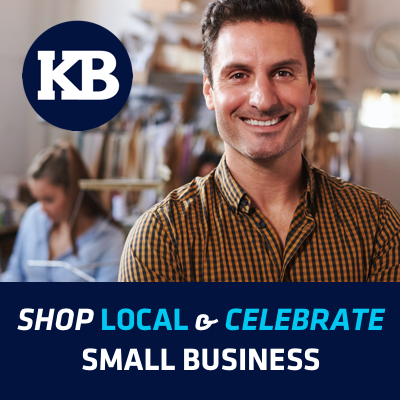 Local businesses form the heart of any community. Has a local business gone above and beyond? Tell us about it.