The end of an era for Wally Penner 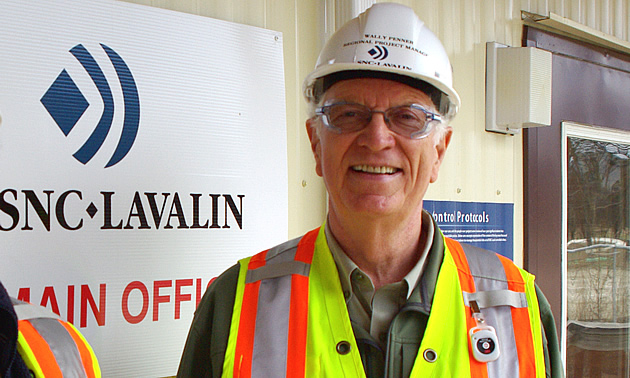 As the regional project manager for SNC-Lavalin, Penner has been involved in the Waneta expansion since Day 1, but his background in hydroelectricity actually dates back to the 1960s when the Hugh Keenleyside Dam near Castlegar was being constructed.

“I was a surveyor,” said Penner, “so I worked on the Hugh Keenleyside Dam—one of the Columbia River treaty projects."

In the years that followed, Penner worked in road construction and design for the Ministry of Highways and Forests, as well as in the field of economic development as the Regional Development Liaison Officer for the Kootenay Region, where he was involved in the formation of the Columbia Basin Trust. Then in 1995, Penner began working on establishing the regional office for Columbia Power Corporation. He also worked on the development and construction of the Arrow Lakes Generating Station. When that project was complete, Penner moved on to the Brilliant Expansion Generating Station. Eventually, he became the vice-president of community partnerships for Columbia Basin Trust (CBT).

Before the Waneta Expansion Project began, however, Penner left CBT and became the regional project manager for SNC-Lavalin, and that’s where he has been for the last four and a half years.

“Basically, my job is to set a positive stage for the project on the worksite and in the community and I believe I have been able to do that,” said Penner.

The Waneta expansion has been considered a success and according to Penner, there have been many factors contributing to it. He credits the management team for a job well done and, of course, the employees, who worked hard to get the project completed ahead of schedule and on budget.

“We are extremely fortunate because we have a very experienced workforce that has worked on many hydroelectric projects,” said Penner. “I know a lot of them because I have worked with them for over 20 years, starting with the Arrow Lakes project."

Over 70 per cent of the workforce came from within 100 kilometres of the Waneta expansion site and 194 workers were able to gain apprenticeship opportunities while working on the project.

“That is a testament to the (number of) skilled workers in the area,” said Penner.

Hiring for the project was done through Columbia Hydro Constructors Ltd. under agreement with the Allied Hydro Council of B.C. Having the co-operation of local unions was key as well.

“I would be remiss if I didn’t say I had a very close relationship with the unions and workers, one that I have developed over the years,” said Penner.

Dedication to the Basin

The Waneta expansion has since been turned over to the owners and Penner admits to having mixed feelings about it.

“After putting a lot of effort into the project, you kind of have a feeling of ownership because you are intimately involved in that project, from beginning to end,” he said. “To turn it over seems almost as if you are giving up something, so there is some emotional involvement with that for sure. On the other hand, it is good to know that you have finished the project. And we did it in a safe way. We had no major lost time incidents and no major environmental issues. As well, we built a quality project for the owners and we are extremely proud of that. The project will provide benefits to the residents for years to come.”

For Penner, the completion of the Waneta expansion also means the end of an era and the beginning of semi-retirement.

“Now I have to look at what I want to do now,” he said. “I’m really dedicated to this Basin so I’ll be doing something for sure, part-time, but I’m going to be taking a look at where I can make a difference and that could be some volunteer work and consulting work, as well as spending more time with family."

Like so many others, Penner’s dedication to and hard work on the Waneta Expansion Project has helped create a legacy that will likely impact the entire Columbia River Basin. 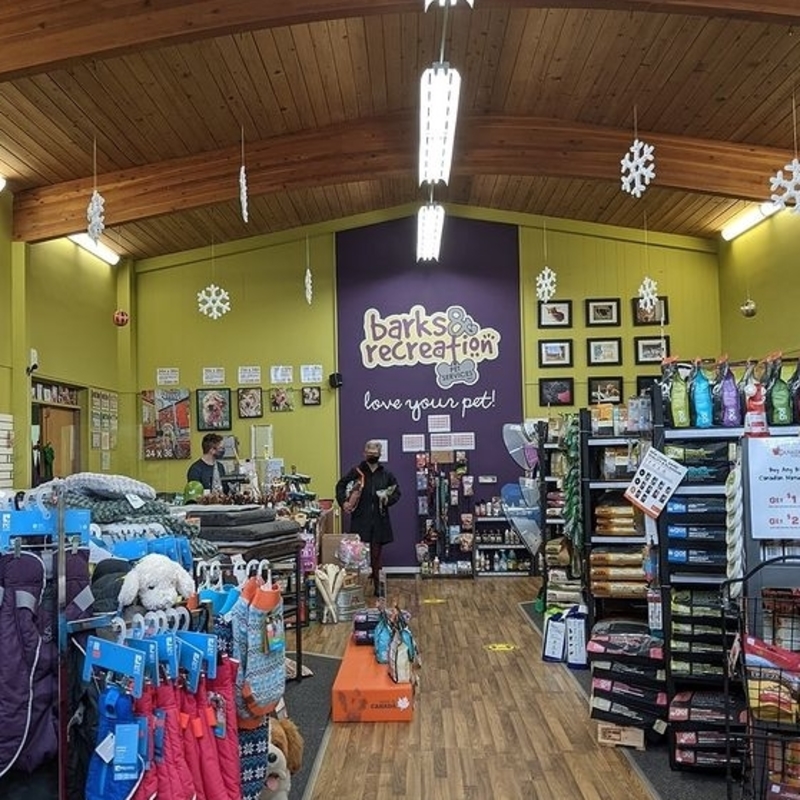