Driving penalties and an awareness campaign are being implemented in B.C. to help combat the issue of distracted driving 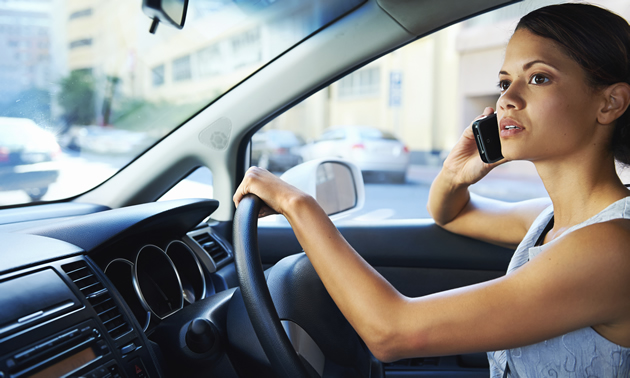 Distraction and driving should never go together. — Warren Goldswain/iStock/Thinkstock

Using a cellphone while operating a vehicle is never worth the risk. That’s the message that British Columbia is hoping to send to distracted drivers. The Province has added three penalty points for anyone who is ticketed for talking on a cellphone while driving, effective October 20, 2014. Penalty points were already handed out to people texting behind the wheel. Also now included under distracted driving are activities such as watching a DVD, programming a GPS unit or operating a hand-held music player.

“Adding these new penalty points to the ticket will quickly identify for us the drivers who see the fine simply as the cost of doing business,” said Suzanne Anton, attorney general and minister of justice. “Some of them will have to pay a driver penalty point premium, while others will more quickly end up being monitored by the superintendent and possibly even prohibited from driving, which will improve safety for all road users.”

Distracted driving has now become the second leading cause of vehicle fatalities in British Columbia. Cpl. Derren Perpelitz is with the East Kootenay Traffic Service, based in Cranbrook, B.C., and is in favour of the measure, which he believes could save lives. So many vehicles have Bluetooth capabilities, he said. Cellphone users should simply take the time to read their manual and learn how to pair their devices with the vehicle. However, under the changes, those who are still in the graduated licensing program are also prohibited from operating hands-free devices while driving.

ICBC is raising insurance rates for all customers, citing an increase in claims that have resulted from distracted driving. Together with the provincial government and the police, it has launched a distracted driving campaign that includes advertising and increased enforcement.

“Texting or chatting on your cellphone while driving creates a much greater crash risk,” said Todd Stone, minister of transportation and infrastructure, in a news release. “In fact, you're four times more likely to crash if you're using your phone while driving. We are asking drivers to leave their phones alone and stay focused on the road. A text or a call is not worth risking your life over.”

Stay away from the cellphone

The Province is also looking at raising the amount of a distracted driving fine, up from the current $167.

“We’re focusing on penalties that will change people’s behaviour,” said Stone. “Increasing penalty points is an important first step, and increasing fines is something that remains on the table.”

The issue is a relevant one for every road user in the province. With the serious safety implications and the increased cost of insurance, distracted driving is an issue that deserves to be front and centre when drivers take to the road.

“(People) have all kinds of excuses,” said Perpelitz, mentioning the misconception that it’s safe and legal to use a cellphone when stopped at an intersection and the urge to constantly respond to technology.

“I know (that distracted driving is) there when I hang up my gun pouch and drive home," he said. "It's not hard to see that people are still doing it.”

See the ICBC website for more tips and facts regarding distracted driving. 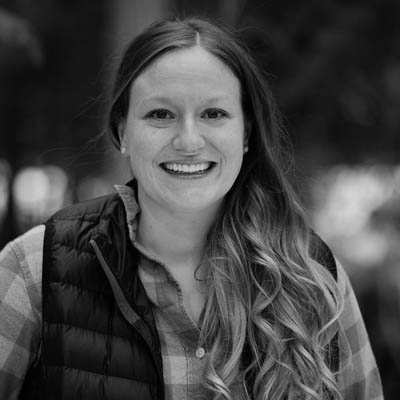