Peace of mind during COVID-19? Get your will done! 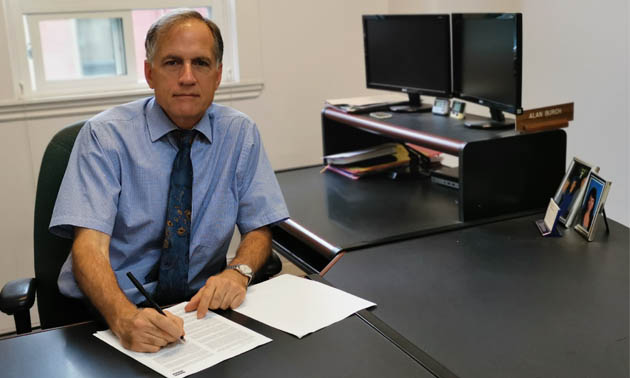 Attorney Alan Burch reassures us that getting a will done is easier and cheaper than you might expect. — Photo courtesy Alan Burch

Nothing like a pandemic to remind you of crucial items you’ve willfully neglected on your to-do list—like your will!

“Since the pandemic there has been an increase in demand for wills,” said Alan Burch, a long-established attorney in Nelson.

“My impression is that as people were staying home with more time on their hands, a lot of people took the opportunity to take care of things they had been putting off, and one of these was getting their wills updated or having wills done for the first time.”

This trend has been in the news all across North America since the pandemic started. And one group that rushed into law firms were front-line health-care workers concerned about their health risks.

A 2018 Angus Reid Institute poll found that half of Canadians (51%) say they have no last will and testament in place, while only one-third (35%) say they have one that is up to date.

Burch has been practicing law for 37 years, all but the first year in Nelson, where he graduated from high school. Wills, non-contentious estates and real estate are his main areas of practice.

“The purchase and sale of houses almost came to a stop during the shutdown between mid-March and the end of May as sellers did not want strangers walking through their houses,” Burch said. “Starting in June the pent-up demand resulted in real estate being extremely busy.”

Top reasons to have an up-to-date will

Here are Burch’s top reasons for people to get their wills written or updated:

“Your estate will be settled faster and cheaper if you have a will. The person named as executor can start acting right away upon your death. If there is no will, then none of your assets can be dealt with until the Court appoints an administrator."

“For young adults, if you have children, then you want to appoint a guardian in case both you and their other parent die, and you want to set out the terms of the trust funds for your children, including naming the trustee."

“If you are not married and don’t have children but are living with someone, then you want a will to clarify how much of your assets you want that person to receive upon your death."

“If you are single with no children, then your parents will share equally in your estate if you die without a will. If you don’t want your assets split equally between your parents, then you should have a will.”

And if you have a pet, you likely will want to designate a new owner for your beloved household member.

The most important part

Getting your will done, according to Burch, “is easier and cheaper than you think.”

“You don’t have to know exactly what you want your will to say when you first meet with a lawyer,” said Burch. “The lawyer will ask all the pertinent questions and give recommendations for things you are unsure about.

“[Then] you will have time to think about things and make decisions about your will after that first meeting. People frequently comment how easy it was after their first meeting with me.”

As for the cost of getting a will drawn up, “my charge for most wills ranges from $200 to $300 (plus tax),” Burch said. “Obviously wills that are extremely complicated would cost more.”

And that’s not much to pay for the peace of mind knowing that your will is finally completed and your last wishes will be fulfilled. 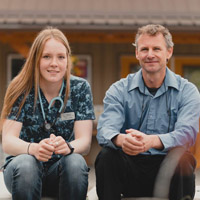 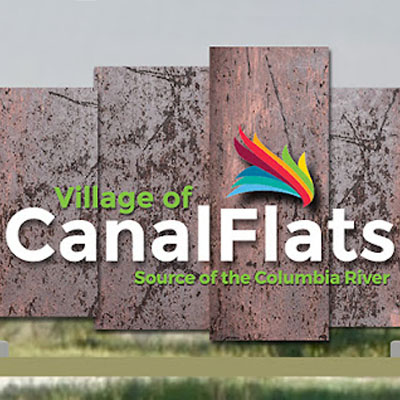 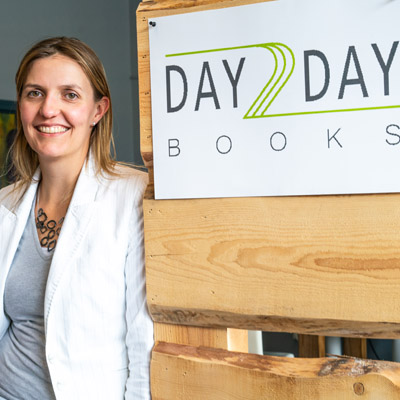