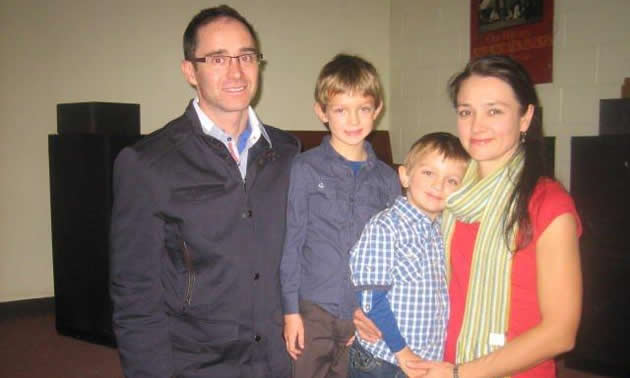 Husband and wife Mike Stuckey and Deena Case are doctors from Australia who are sharing a practice in Fernie. They have two children, Arden and Isaac. — Mary Giuliano photo

The city of Fernie welcomed two new doctors to the community on February 1, 2013. Mayor Mary Giuliano and city council held a welcome event for the physicians, who have come from Australia.

The doctors, a husband-and-wife team, are Deena Case and Mike Stuckey. The couple have two children, Arden and Isaac. Case and Stuckey say they will be in Fernie for two years and will share one position at the Sparling East Medical Centre.

Giuliano is ecstatic to have the two new doctors in Fernie, as the Elk Valley has been struggling with a doctor shortage over the last few years.

"It's made it hard on the valley, because, as you know, Elkford is having their problems and so is Sparwood," said Giuliano. "So Fernie doctors have had to take on the responsibility of caring for everybody. But having these two new people will certainly complement and will be a really good addition."

Case and Stuckey said they are happy to be in Fernie and look forward to getting to know the community. Both will work in surgery and obstetrics and one will also practise anesthesiology.

"Although we have a lot of doctors in Fernie, they take care of all the people in the Elk Valley and right now a lot of them are pretty filled up," Giuliano said. "So for new people it's getting difficult for them to find a family physician, and I think this is a step in the right direction." 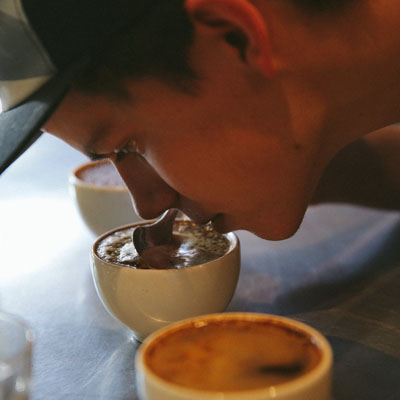 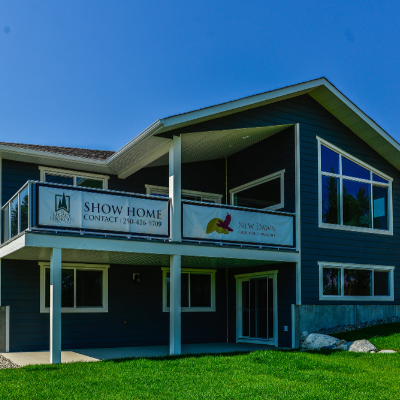