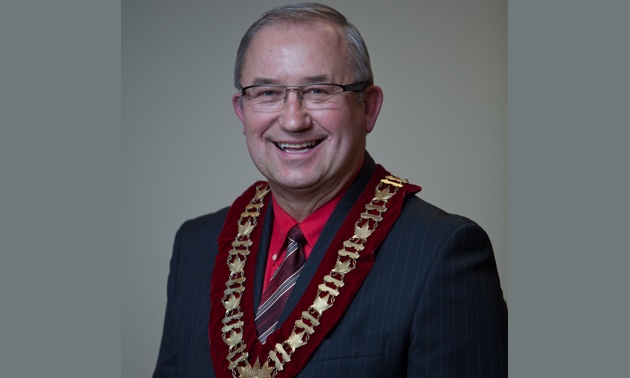 Mayor of Castlegar, Lawrence Chernoff is the chair of the green and technological committee. — Photo courtesy City of Castlegar

For Lawrence Chernoff, mayor of Castlegar, B.C., moving forward with sustainable initiatives in the city is just common sense. He is also the chair of the green and technological committee and is excited for some of the projects that the city has underway.

“Sustainably planning is long term. It's building the future,” said Chernoff. “It’s (important) for the smallest business to the largest. It's how you provide water to everybody—it's sewage; it's garbage; it's absolutely everything.”

One of the many successful initiatives has been the introduction of LED streetlights in 2012. Each light is individually controlled, allowing the city to reduce power to specific lights. More importantly, LED lighting is much more energy efficient than are traditional street lights. Mayor Chernoff said that the new lights also require less maintenance, and he called the savings for the city “astronomical.”

Another area where the common-sense change attitude is prevailing is in the community's anticipated updates to waste management. Garbage pickup will be moving to every other week, as opposed to weekly, in an attempt to see waste diverged from the landfill—the city already has curbside recycling pickup. Bear-proof garbage cans will be put into use in conjunction with the change. Especially exciting is the City’s plan to split the cost of backyard composters for residents who want to start using them.

“Right now at our landfill 50 per cent of the material is compostable,” said Chernoff. “You look at that number and think about how you reduce it. (Composting) allows you to have some good soil that you can put back into your garden. It reduces the waste to the landfill, so it really extends the life of the landfill. So it's a win-win situation for all involved.”

Water meters for Castlegar residents have been five years in the making, and it’s another sustainable initiative that Chernoff thinks simply makes sense. While the program has the tendency to be contentious, water that comes from our taps isn’t free, he pointed out. Regardless of whether it’s being used for drinking, showering or watering a lawn, all water has to be pumped, treated and distributed. The City already uses untreated water from the successful Millennium Ponds to irrigate—the ponds project made ground-filtered water more accessible to residents and visitors for recreation.

Chernoff said he has also heard of many inquiries about rain barrels, a simple move that can reduce the reliance on the water system. He has a rain barrel at his own home and uses it to water his greenhouse.

These initiatives are all significant moves that complement ongoing programs, such as the City of Castlegar bicycle and pedestrian master plan. With its location on the Columbia River, this community already has a lot going for it. With the help of some sensible initiatives, Castlegar is set to keep moving in the right sustainable direction as it looks to the future. 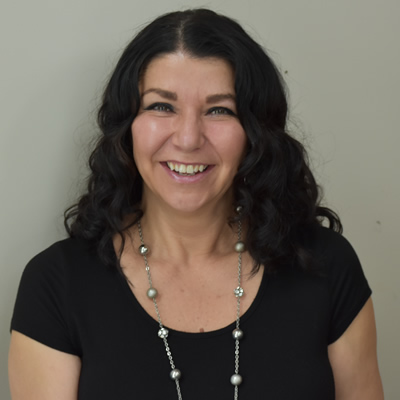 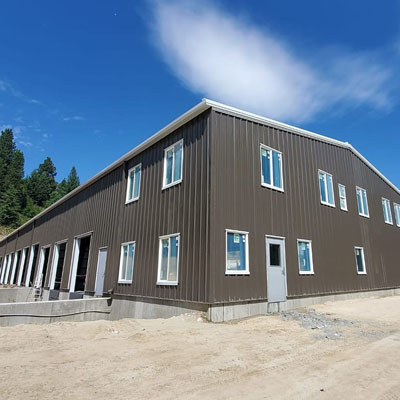