The 'Man in Motion' encourages people with spinal cord injuries and disabilities to dream big, like he does 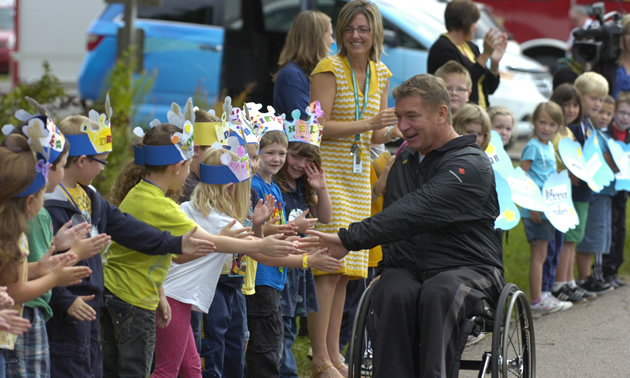 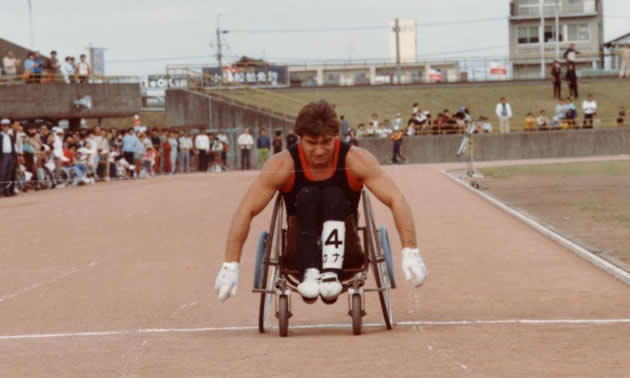 2 of 7Rick Hansen, the infamous man in motion, raced in a wheel chair during 1982. — Photo courtesy Rick Hansen Foundation 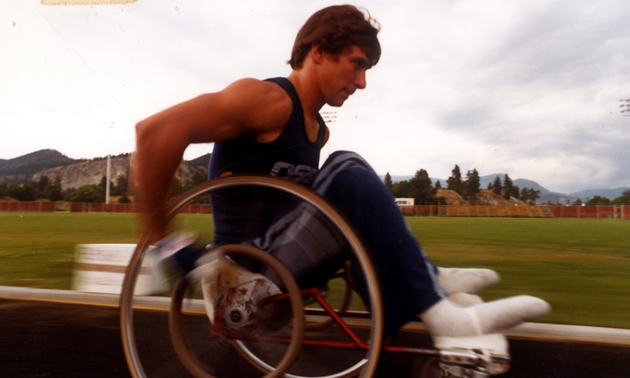 3 of 7Rick Hansen, the infamous man in motion, raced in a wheel chair during 1980. — Photo courtesy Rick Hansen Foundation 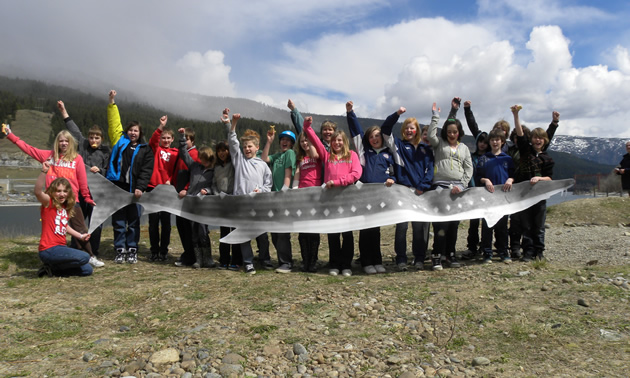 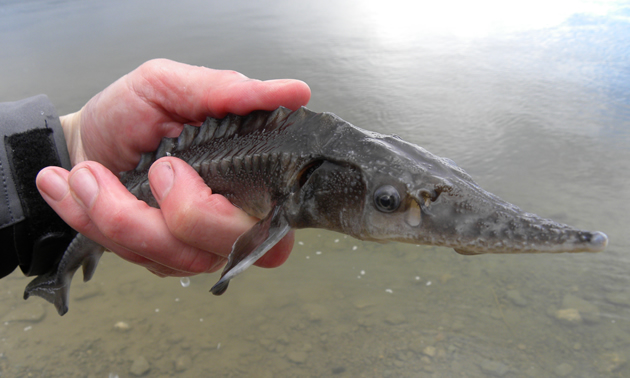 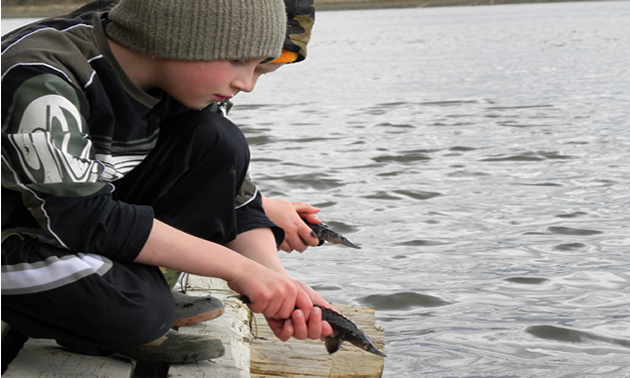 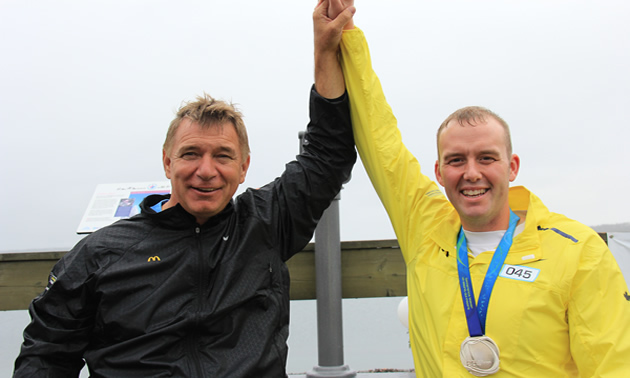 Canadian icon Rick Hansen will be in Castlegar on April 23, 2012, for the annual sturgeon release festival.

Hansen was raised on Vancouver Island and his earliest memories from childhood are of fishing with his grandpa near Port Alberni. He became fascinated by the natural beauty of the surrounding area and developed a passion for fishing.

“They say that your character is largely formed in the first six years of life," said Hansen, "and growing up in Port Alberni and Vancouver Island. . . we were always on some kind of adventure outdoors. I was completely blown away by the beauty and the variety and the richness of the environment in those early days. There was always something new to learn about.”

Unfortunately, Hansen suffered a spinal cord injury after a car accident at the age of 15. He was paralyzed from the waist down and after an extensive rehabilitation program, Hansen focused on adapting his dreams to fit his new life.

“Fishing became therapeutic for me,” said Hansen, who has a long-time involvement with conservation of endangered species of fish.

“It’s always an adventure and the experiences are rich,” he said.

A passion for conservation

Hansen received an invitation to attend the annual sturgeon release in Castlegar and he happily accepted. Previously, Hansen has been involved with the Fraser River Sturgeon Conservation Society and the sturgeon conservation surcharge stamp program. He is passionate about conservation initiatives and well versed in the problems that plague this endangered species. Hansen will be working with the Upper Columbia White Sturgeon Recovery Initiative on a recovery plan that educates communities about environmental conservation.

“The kids love it because it is like handling a prehistoric creature—they have been around for, like, 150 million years,” said Angus Glass, the communications co-ordinator for the Fish and Wildlife Compensation Program in the Columbia region. “They’re the largest freshwater fish in North America and they live for an extremely long time—over 100 years—and they can grow up to the length of a canoe.”

The sturgeon release will take place at Hugh Keenleyside Dam (southwest side) near Castlegar on Monday, April 23, 2012, at noon and the event runs until 3 p.m. Hansen is scheduled to be on site at noon to open the event and will leave at 1 p.m.

Why the local white sturgeon species is endangered:

The Upper Columbia White Sturgeon Recovery Initiative (UCWSRI) began working towards a recovery program 10 years ago. They have contributed a number of educational outreach programs, conservation aquaculture operations and extensive research to find out why the fish have failed to survive through to the juvenile stage for several decades.

“The conservation aquaculture program—raising and releasing juveniles—is key to white sturgeon recovery,” said Gerry Nellestijn, chair of the Community Working Group of the UCWSRI. "The juveniles we release right now serve as a stop-gap measure until the population reaches a point where it is self-sustaining.”

The conservation aquaculture program is funded by BC Hydro and the Fish & Wildlife Compensation Program.

The decline of the white sturgeon in the Columbia River is not fully understood, but research indicates that over the past 125 years, human development has dramatically altered their habitat. There are roughly 1,100 wild fish in the Canadian section of the river below Castlegar, 2,000 fish from the Canada-U.S. border to the Grand Coulee Dam in the U.S. and a mere 50 adults in the Arrow Lakes Reservoir. This year will mark the 12th annual sturgeon release hosted by the Upper Columbia White Sturgeon Recovery Initiative with supporting funds from the Fish and Wildlife Compensation Program (FWCP), BC Hydro, FortisBC and Teck. Several upcoming sturgeon releases are expected to take place in the Kootenays this spring.

For more information about the white sturgeon release in Castlegar, call 250-365-4550.