Honours to the Lion’s Head

By the time he’d worked for 10 years as a forest fire fighter in the Castlegar area, Troy Pyett had developed a deep appreciation for the West Kootenay community and a vision for his own business. Pyett and his wife, Carly Hadfield, acquired a defunct Castlegar pub and set to work to create a vibrant addition to the community: a taphouse featuring craft beer and smoked meats.

The couple drew on the expertise and mentorship of Hadfield’s family, owners of the successful Spinnaker Gastro Brewpub in Victoria, B.C., and opened the Lion’s Head Smoke & Brew Pub in June 2009. Pyett said that it took about three years to overcome the residual negativity attached to the restaurant.

“We had quite a challenge overcoming its history,” he said. “Going into it, we had no idea what a big undertaking that would be.”

The Lion’s Head now has 17 employees, and Pyett finds it deeply satisfying to know that those jobs are supporting families and rippling out to support other businesses in Castlegar as well. When Pyett and Hadfield buy products and supplies for the pub, they shop within their community whenever possible.

“It was a huge, unexpected honour—especially since we were chosen by our peers,” Pyett said. “People thought we were crazy to bring craft beer to this area of the Kootenays, and it’s been an uphill battle, but now we’ve found that people really are adopting the Lion’s Head as their own place, and they’re taking pride in the fact that we’re successful. We really respect and value our consumers and patrons—it feels pretty amazing that people really want us to do well.”

Some important lessons that Pyett learned when he was fighting fires are ones that he transferred to his current work. “When you’re an emergency responder,” he said, “you need to be able to keep a clear head, make decisions and direct your team to make sure everybody is on board to achieve your objectives. Seeing what a group of people with a common goal can achieve is quite inspiring. I’m here to supply my team with the tools they need to do a great job. I want to see them be successful.”

Pyett believes that Castlegar has great potential to develop into a tourist destination, based on its beauty and resources.

“We have arguably the best rainbow trout fishing in the Columbia River right here in Castlegar,” he said. “We have incredible hiking, incredible mountain biking, incredible climbing. I look around and Castlegar isn’t really considered a tourist destination, and I believe it could be. We just need to make the pie bigger—offer a few more options—in order to attract more businesses and more residents.

“We need to stay relevant and make sure we’re offering an experience that’s comfortable and fun and recognizable as a Kootenay experience.” 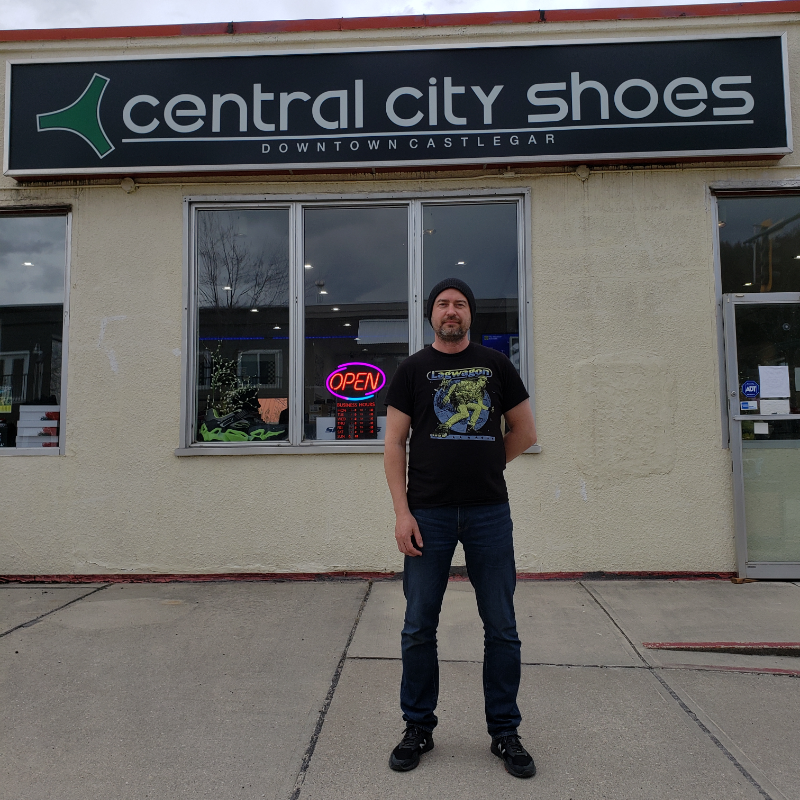 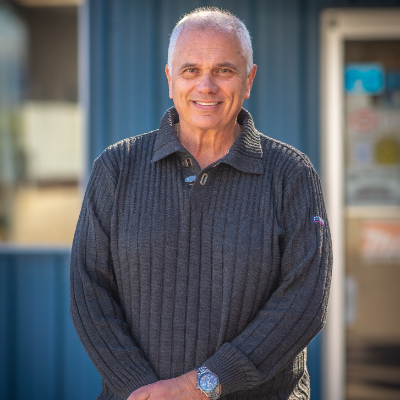 May 2021 by Virginia Rasch
View all Castlegar articles