What is the craft beer and wine industry worth to the Kootenays? How about almost $8 million? 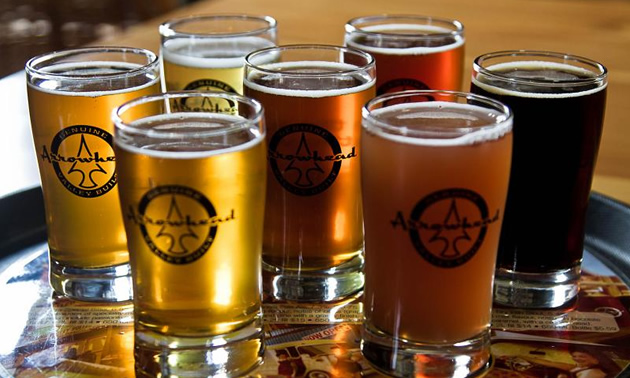 According to sales figures released by the British Columbia Liquor Distribution Branch (BCLDB) at the end of March 2015, the craft beer and wine industry in the Kootenays is generating substantial revenue.

Here is a list of the leading Kootenay-based beer and wine producers who are vendors to the British Columbia Liquor Distribution Branch system:

The industry is slated to continue to grow as Over Time Beer Works in Kimberley has just opened, Whitetooth Brewing Co., in Golden is nearing completion and Fisher Peak Brewing Company in Cranbrook is now selling beer to the BCLDB.

It should be noted that these sales revenue numbers only reflect what was sold directly to the British Columbia Liquor Distribution Branch. Many of these producers also sell direct at their facility or at venues like farmers markets and special events.