Eric Lawson moved to Nelson from Manitoba, where he was the publisher of the Brandon Sun. 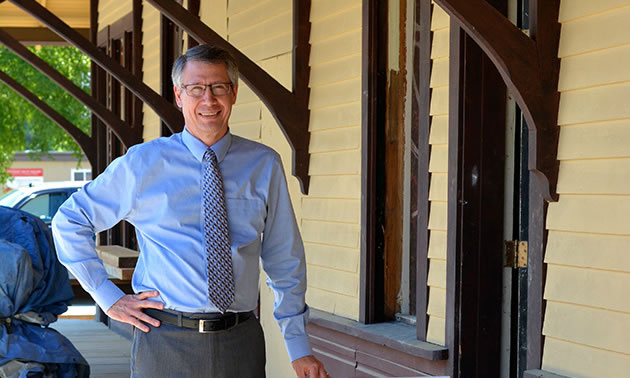 Eric Lawson moved to Nelson from Manitoba, where he was the publisher of the Brandon Sun.

“What I like about community newspapers is the connection you have to the communities you live in,” Lawson said in an interview with the Nelson Star. “There is absolutely nothing that will connect you to your community faster than working in community media. Everywhere I have gone I have tried to be involved with the community, and tried to make sure that the newspapers reflected and were committed to the communities they served. I hope I am able to do that here as well. And I enjoy the variety—newspapers always give you lots of variety.”

In the East Kootenays, longtime publisher Karen Johnston recently retired and was replaced by Zena Williams, publisher of the group's Kootenay Advertiser.

Eric Lawson replaces Chuck Bennett, who had been group publisher since 2007.  He is based in the company's Nelson office, which recently re-located to the newly renovated Nelson Gateway Project building.