This year, 699 nominations from 72 communities across the province and over 32,000 votes were received. 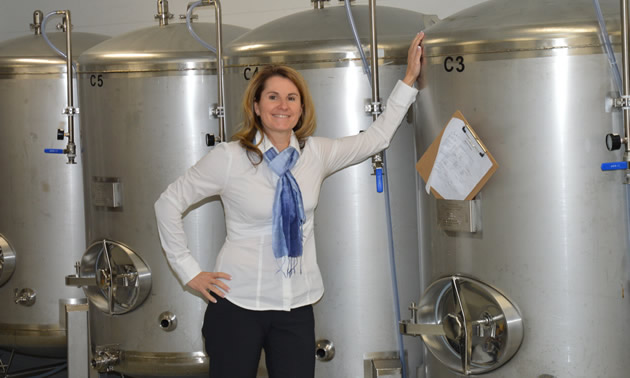 Small Business BC has announced the Top 5 Finalists for this year’s 14th Annual Small Business BC Awards competition, and The Heidout Restaurant and Brewhouse in Cranbrook is one of the finalists.

Small Business BC, the province's premier resource for entrepreneurs, and the Insurance Bureau of Canada asked British Columbians to nominate their favourite small businesses for the 14th Annual Small Business BC Awards between October 1 and November 30, 2016. This year, 699 nominations from 72 communities across the province and over 32,000 votes were received.

The Small Business BC Awards is the largest small business awards competition in the province. These awards recognize the outstanding achievements of British Columbia's entrepreneurs and celebrate the contributions new and existing businesses registered in B.C., with fewer than 50 employees, make to their local communities and the global economy.

Those who activated their communities and received the most votes between October 1 and November 30, 2016 were named the Top 10 Semi-Finalists on December 12, 2016 and invited to submit a more detailed application. These applications were used to decide the Top 5 Finalists in this year's competition.

These outstanding businesses will now face a Dragons' Den-style panel of business experts who will determine the winner in each category. Pitches will be held in-person at Small Business BC in Vancouver between February 6-14, 2017. The winners will be announced at the 14th Annual Small Business BC Awards Ceremony at the Pan Pacific Vancouver on Thursday, February 23, 2017 during an evening of drinks, appetizers and networking with 500 B.C. business owners, industry influencers, government officials and special guests.

Recipients of Small Business BC Awards will be recognized with the Premier's Prize in the amount of $1,500 cash, a one-year all-access pass to Small Business BC education, resources and experts, and one-on-one business mentorship with notable advisors from the award sponsors.

About Small Business BC

Small Business BC provides entrepreneurs with the information and guidance necessary to build a solid foundation for their business. Through a wide range of products, services, education and resources there's a piece that fits with every business. No matter what stage or what skill level, when an entrepreneur finds themselves asking "How do I...?" Small Business BC is the one to call.