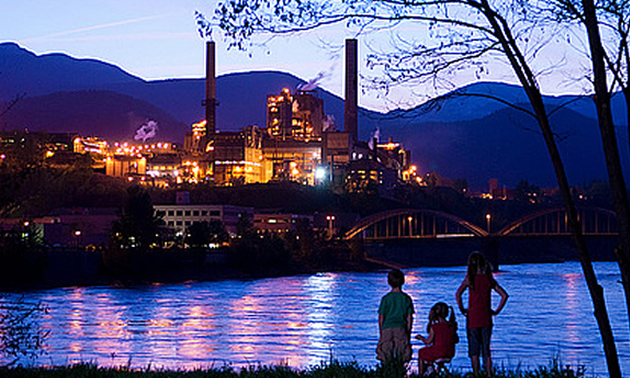 However, Vancouver-based Teck quickly doused the rumours. Stating that it was not in any type of deal discussions with Antofagasta, and there are no other corporate developments that justify any significant movement in its share price. Teck stock subsequently pulled back 7%.

Reports had surfaced earlier in the day that Teck Resources and Antofagasta were exploring a merger that would create one of the world’s largest copper producers, according to credible sources at Bloomberg. The mining companies reportedly have held early-stage talks, and any agreement is said to hinge on the approval of the families that control each company according to Bloomberg reports.

With a market value of ~C$11.3B, TCK is Canada’s third-largest mining group and London-listed Antofagasta has a market value of ~£7.3B ($10.8B), a purchase of either company would be one of the mining industry’s largest deals over the past five years.

London-based Antofagasta is a company with a $11 billion market capitalization and massive mines in Chile. It is one of the world’s largest copper miners.