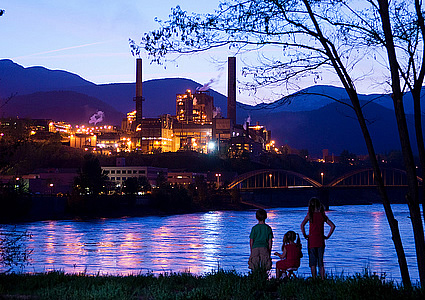 Teck Resources Ltd. is keeping CEO Don Lindsay in place, but several members of the senior management team are retiring, prompting an executive shake-up, the company announced November 21. Doug Horswill will step down from his role as senior vice-president of sustainability and external affairs and begin a slow step into retirement after 20 years as a senior executive of B.C.’s second largest company.

Effective January 1, Horswill will work half-time as senior vice-president with responsibility for the further development of the company’s zinc and health program, its sustainability programs related to water and other international initiatives.

Mike Agg, who is senior vice-president of zinc, will retire next summer after 32 years with the company. When Agg’s successor is named on March 1, and until his retirement, Agg will focus on key operational issues within the company and will be involved in a number of other activities, including Teck’s material stewardship initiatives.

After 20 years with Teck, Jim Utley has also decided to step down. He will leave the post of vice-president of human resources effective December 1.