“2018 was another very good year for Teck,” said Don Lindsay, President and CEO of the company. 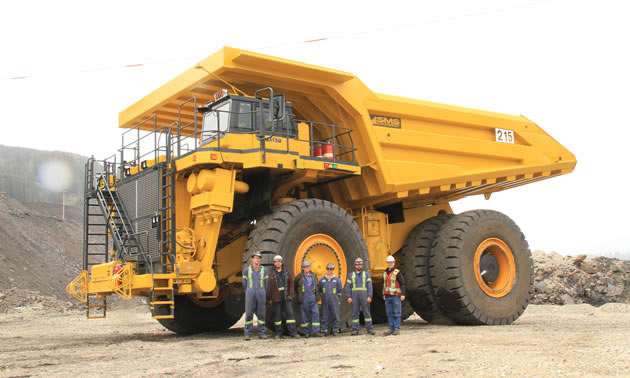 “2018 was another very good year for Teck,” said Don Lindsay, President and CEO. “We achieved record earnings of $3.1 billion and record EBITDA of $6.2 billion, we were very pleased with the extremely successful start-up of production at Fort Hills and we announced the sanctioning of our Quebrada Blanca Phase 2 project and a US$1.2 billion partnering transaction. Our financial position remains very strong, leaving us well positioned for the coming year.”