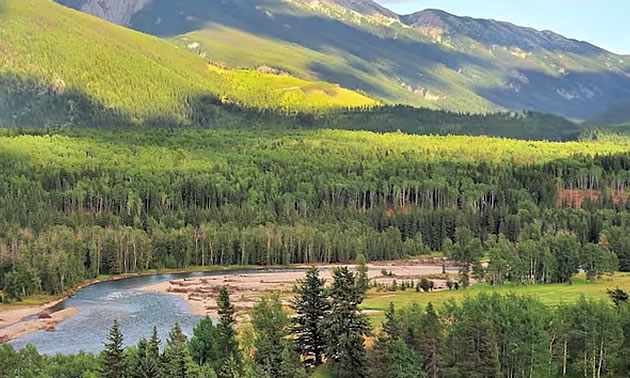 Late last week Teck released a slick new video touting its sustainability strategy which includes the purchase of land for the purpose of conservation.

In October 2013, Teck purchased 7,150 hectares of private lands located in British Columbia’s Elk Valley and Flathead River Valley for the purposes of conservation.

In this video, Tom Swann of the Nature Conservancy of Canada, Ross Beaty of the Nature Trust of British Columbia, Harvey Locke of the Flathead Wild Coalition and Don Lindsay, President and CEO of Teck, discuss the importance of this conservation project and the lands and wildlife protected for generations to come.

Teck worked with communities, the Ktunaxa Nation, the Nature Conservancy of Canada, the Nature Trust of British Columbia and the Flathead Wild Coalition to determine which lands to purchase.