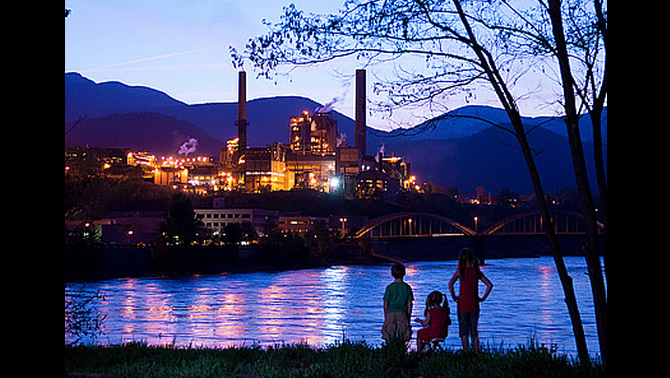 “We were pleased with our operating performance in 2015, meeting our guidance, reducing our costs and raising nearly $1 billion through two streaming transactions to strengthen our balance sheet,” said Don Lindsay, President and CEO. “However, the commodity cycle continues to provide us with a very challenging environment such that our near-term priorities are to keep all of our operations cash flow positive, meet our commitment to Fort Hills with internal sources of funds, evaluate options to further strengthen our liquidity and maintain a strong financial position by ending the year without drawing on our lines of credit.”

Download/view Q4 2015 Report for the full text of this release.