The transaction has received the necessary regulatory approvals and consents, including approval by the BC Utilities Commission. 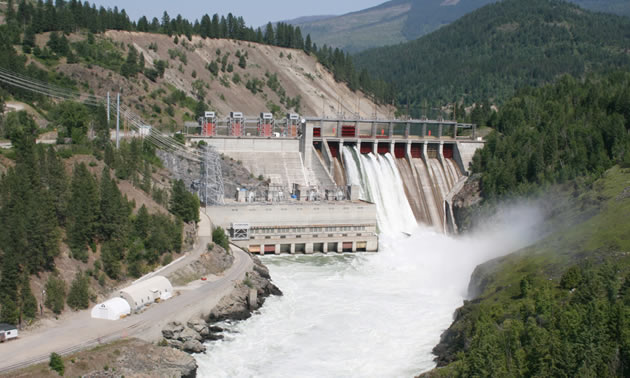 VANCOUVER, British Columbia, July 26, 2018 (GLOBE NEWSWIRE) — Teck Resources Limited (“Teck”), (TSX: TECK.A and TECK.B, NYSE: TECK) announced the closing of the sale of its two-thirds interest in the Waneta Dam in British Columbia, Canada, to BC Hydro for $1.2 billion cash.

The transaction has received the necessary regulatory approvals and consents, including approval by the BC Utilities Commission. Teck will record an after-tax gain of approximately $820 million as a result of the sale, with no cash tax payable on the proceeds.

As part of the sale, Teck Metals Ltd. (“Teck Metals”) holds a 20-year lease to use the two-thirds interest in Waneta to produce power for its industrial operations in Trail. Annual payments will begin at approximately $75 million per year and escalate at 2% per annum, equivalent to an initial power price of $40/MWh based on 1,880 GWh of energy per annum. Teck Metals has an option to extend the lease for a further 10 years at comparable rates.