The new store on Baker Street is more than 10,000 square feet larger than the previous location. 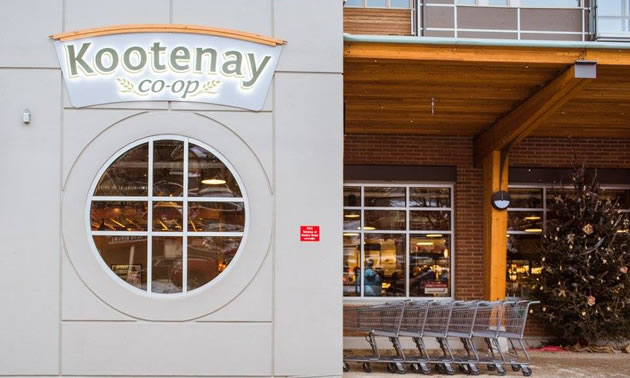 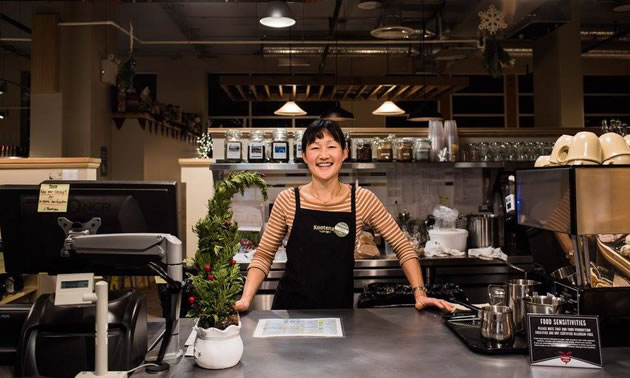 2 of 7A friendly face at the coffee bar. — Photo: Kootenay Co-op Facebook page 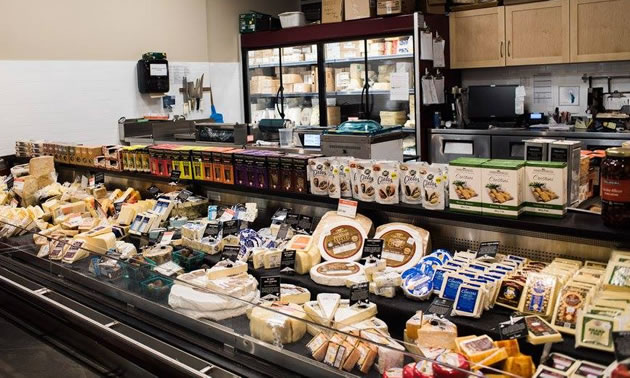 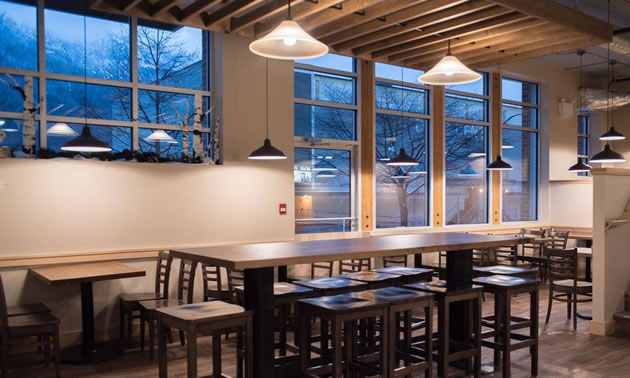 4 of 7Enjoy mountain views as you take a break from shopping. — Photo: Kootenay Co-op Facebook page 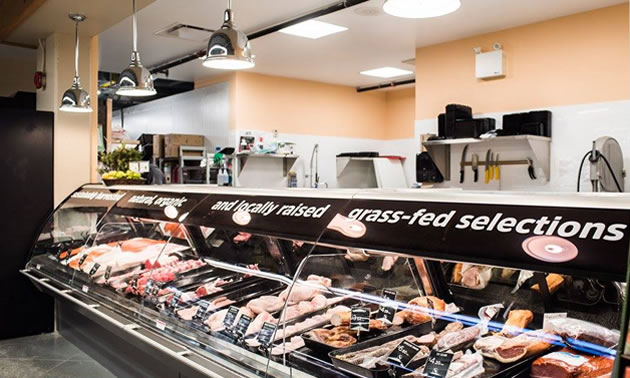 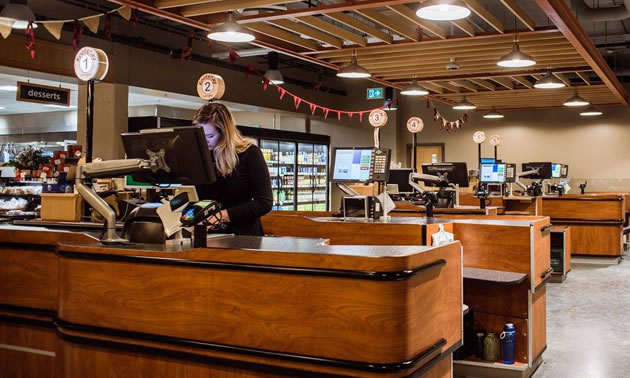 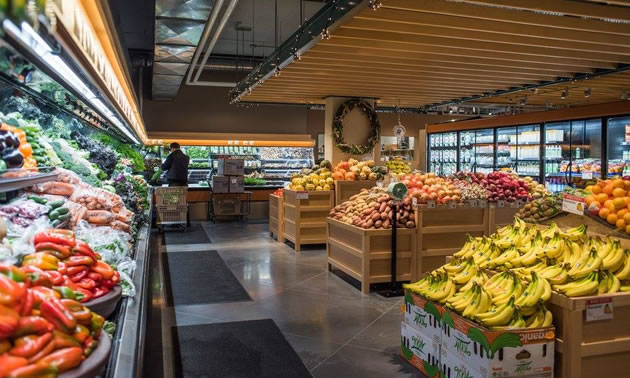 It has been just over a month since the Kootenay Co-op moved into their new space at Nelson Commons, located at 777 Baker Street.  The new store is more than 10,000 square feet larger than their previous location and offers expanded space and selection. Based on photos posted on the Kootenay Co-op's Facebook page, we are pleased to provide a visual tour of the new retail outlet in downtown Nelson.

Here is what Alan Broom, general manager of the Kootenay Co-op told Kootenay Business in an earlier interview:

“It’s always difficult to just go from a grocery store to doing a development but it’s a necessary step—a quantum step,” Broom said. “And to come in at that point, even though I have six months of tons of work and stress, in reality it’s really exciting.”  While Broom is looking forward to the extra space the new store will provide he is also eager to begin working life in the Commons — a term he is both knowledgeable of and passionate about.

“It’s the traditional centre of the town. It was the heart of the community and it’s a good name for the project because it’s really indicative of what we’re trying to do as a co-op. We’re trying to turn it into a place where people can get together and socialize in.”'

His new (fall of 2016) position as general manager of one of North America’s most successful health food co-operatives has begun at a trying time but one that is also filled with excitement and opportunity. In the late fall of this year the Kootenay Co-op will move into its first new home in 25 years — Nelson Commons — and Broom is relishing the chance to help guide the 13,000-member store and its 100 employees through the process.

Here are some highlights of the new Kootenay Co-op store development: