There are currently about a dozen Your Independent Grocer franchise stores in western Canada. 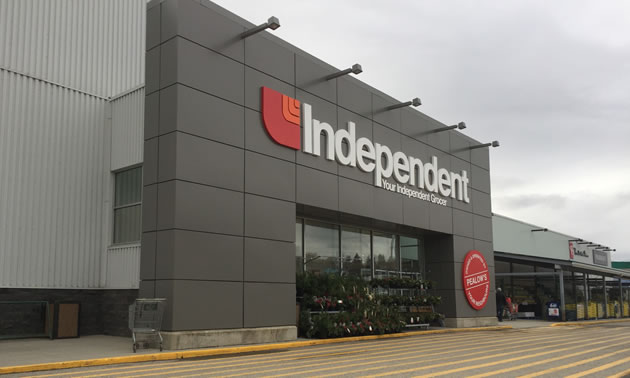 Brian and Julie Pealow are the new owners of the Loblaw’s franchise in Creston, now called Pealow’s Independent Grocer. The newly re-branded grocery store was formerly known as Extra Foods.

With over 100 employees the grocery retailer is one of Creston largest employers. The Pealow’s come from Ontario and they recently moved to the Creston Valley.

Your Independent Grocer is a supermarket chain, a unit of National Grocers, which is an operating division of Loblaw Companies, one of Canada’s largest food distributors. The stores are typically operated by a franchise owner, such as the Pealow’s in Creston.

Loblaw's is evidently looking to grow the Independent Grocer brand throughout western Canada, building on its popularity in Ontario.