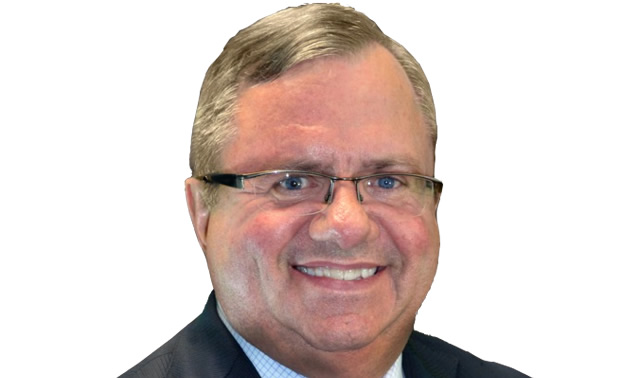 Change and transition is underfoot at one of the Kootenay's most storied businesses. RHC RE/MAX Realty in Nelson has been sold by second generation owner Glen Darough to Clark Coyston, of Maple Ridge/Pitt Meadows. Mr. Coyston has extensive real estate experience in both BC and Alberta.

According to an advertisement in the Nelson Star, "Clark Coyston is a native of Winnipeg, Manitoba but moved to Penticton with his family in 1966. Clark, after attending post secondary school worked for Goodyear during the early 80's including a memorable stint in Nelson. It took 32 years but he finally made it back to the place he loves along with his wife Sandra. Clark and Sandra feel very privileged to be back in Nelson where they have purchased the RE/MAX RHC Realty office from Glen Darough."

RHC Realty traces its roots back to the early 1900's in the Queen City. Here is some history on the company from their website:

The original location was in the 400 Block of Ward Street (in both the Madden Block and Griffen Block) but after a series of office upgrades RHC Real Estate and Insurance relocated the firm to its present location at 601 Baker Street, (the former premises of the Imperial Bank of Canada – which was later to become the Canadian Imperial Bank of Commerce).

The firm was purchased in 1994 and is now managed by Glen Darough. In 1996 Robertson Hilliard Cattell Realty Company Limited acquired the RE/MAX franchise and the name changed to RE/MAX RHC Realty. Also in 1996 the insurance division was merged with McDonald Insurance, also of Nelson, forming RHC McDonald Insurance Brokers Ltd., which is now known as RHC Insurance Brokers Ltd."