Robertson replaces Miriam Needoba, who, after six years as Executive Director, is moving on to pursue graduate studies. 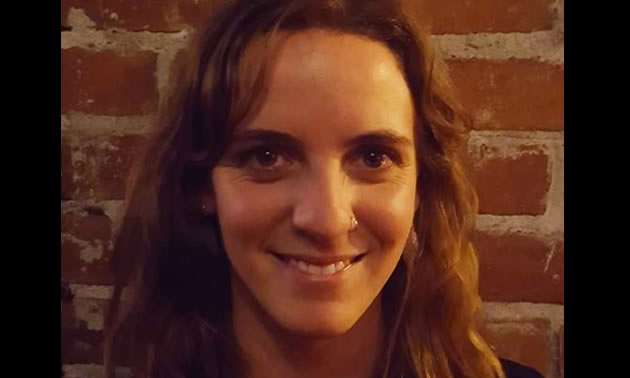 Robertson, who moved from Vancouver to the Kootenays last year, was instrumental to Touchstones Nelson’s exhibit, River Relations: A Beholder’s Share of the Columbia River Dams, an interdisciplinary artistic research project that considers the presence and impact of hydroelectric power production on the Columbia River. Her drawing-based interdisciplinary artistic practice explores the complexities that emerge when relating to land and water in a time of large-scale industrial exploitation.

Robertson holds an MAA from Emily Carr University and a BFA from NSCAD University. Robertson has been an artist in residence and exhibited her work across North America as well as instructed visual arts courses both at Emily Carr and through various youth arts programs.

“I am thrilled for the opportunity to step into the Executive Director position at Oxygen Centre. Being new to the area, I look forward to integrating into the arts community and supporting its sustained growth and vibrancy. I’m looking forward to working in the service of an organization that supports and provides a platform for artists at different stages in their career, and promotes regional relevance and artistic excellence.”

Robertson replaces Miriam Needoba, who, after six years as Executive Director, is moving on to pursue graduate studies. Robertson is excited to build on the momentum generated from Oxygen’s twelve-year span as the only rural artist run centre in the region.

“My present goals are to continue developing a robust educational program, support interdisciplinary projects with regional and environmental relevance, and build relationships with local indigenous nations and other artist-run-centres in BC.”