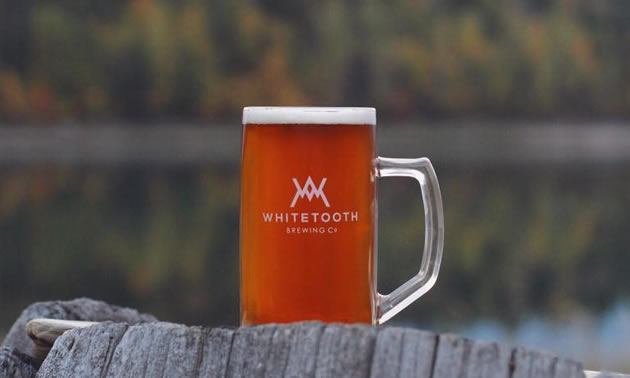 Here's a list of the awards won by Kootenay based breweries:

Congratulations to all the brewery winners!