The website, The Growler, calls the Angry Hen Brewing Company one of the province’s top 10 most anticipated openings. 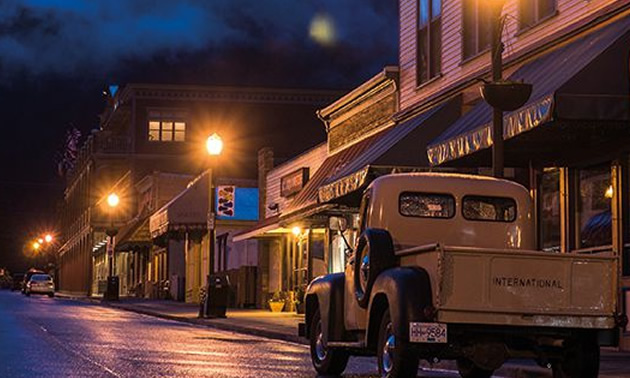 It sounds like another craft brewery is slated to open soon in the Kootenays, according to the website The Growler.

“Former Steamworks and Big Ridge Brewpub brewer Shirley Warne is behind this brewery in the tiny hamlet of Kaslo on Kootenay Lake,” states the website.

Kaslo Village council approved the Angry Hen’s development permit back in November, and the owners of the new brewery are hoping to be operational by mid-2017.

Here is the actual Kaslo council notes from the application, “Council received applications for a Development Variance Permit (DVP) and a Heritage Development Permit (HDP) from Angry Hen Brewing Company. The company intends to open a craft brewery in the building that housed the Live Art Shoppe this summer. The DVP application is for a reduction of the rear lot setback to 0 metres, and reduction of the required parking spaces to four. The company needs a HDP for changes to the colour of the building.”

Add the Angry Hen Brewing Company to Nelson’s active brewery scene which includes the Nelson Brewing Company, Torchlight Brewery, the Savoy’s Brewery and the new Backroads Brewery in downtown Nelson – and West Kootenay beer drinkers are sure to be happy.

The Growler calls the Angry Hen Brewing Company one of the province’s top 10 most anticipated openings.