Joe Pierre Jr is not new to Council; Joe served in past years as a Councillor for the Community of ʔaq̓am. 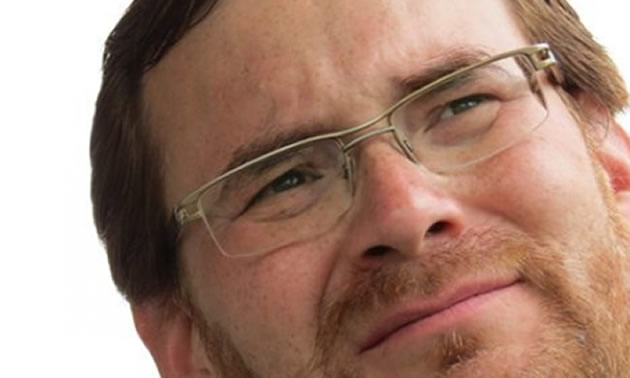 There is new leadership at the St. Mary's Band, near Cranbrook, with the results of the 2016 ʔaq̓am St. Mary’s Indian Band Custom Election now confirmed.

According to a press release issued by the Band, Joe Pierre Jr. has been named Chief of ʔaq̓am, with the most votes in the election in the 2016 Custom Election.

Also re-elected Councillor Codie Morigeau and Julie Birdstone have been named Councillors, with the second and third most votes in the 2016 Custom Election. A swearing-in ceremony was held on November 3rd, 2016.

Joe Pierre Jr is not new to Council; Joe served in past years as a Councillor for the Community of ʔaq̓am. He is returning to the Council table after a two year absence. Councillor Codie Morigeau retained her seat for a second term.

Councillor Vickie Thomas and Corrie Walkley’s seats were not up for election, and will continue to serve on ʔaq̓am Chief and Council for the remainder of their four-year term.

Chief Operating Officer, Jodi Gravelle, stated that the most satisfying outcome was the voter turnout, with 58% of the eligible voters exercising their right to vote.