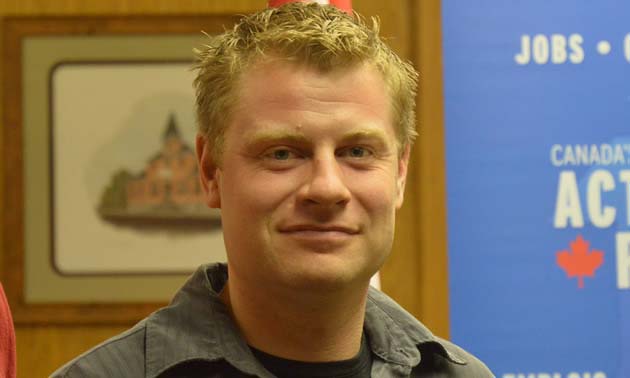 “It feels pretty amazing. Both of us are full of excitement, we are honoured to be the ones to kind of be picked to take it over,” said Ms. Leonard told the newspaper. Ms. Leonard and Mr. Cope have been managing the Gerry’s Gelati outlet in Radium along with running their own restaurant, Leo Burrito, over the last two summers.

Gerry Taft set up his gelato shop-cafe business in May 2004. He thanked valley residents and visitors for their support and his staff for their hard work. He also started the Stolen Church coffee part of his business in 2012.

Crystal Leonard and Stuart Cope officially took over the business on January 1, 2017.