Interfor to Take Downtime in BC Interior

The company has three operations in the BC Interior at Castlegar, Grand Forks and Nakusp. 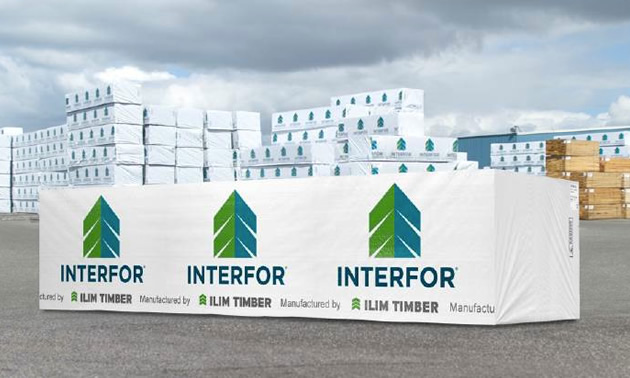 Interfor is a growth-oriented lumber company with operations in Canada and the United States. — Photo courtesy Interfor

INTERFOR CORPORATION has announced plans to temporarily reduce production across its operating platform in the BC Interior in Q4’18 due to a combination of declining lumber prices and escalating log costs. The curtailment is expected to reduce production in the region by approximately 20% during the quarter and will be taken by way of reduced operating days and extended weekends/holiday breaks.

Interfor is a growth-oriented lumber company with operations in Canada and the United States. The Company has annual production capacity of approximately 3.1 billion board feet and offers one of the most diverse lines of lumber products to customers around the world.  For more information about Interfor, visit our website at www.interfor.com.