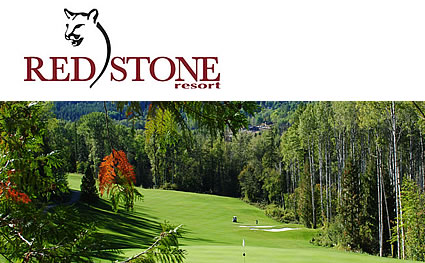 This comforting thought comes from the friendly folks at Rossland’s Redstone Resort!

From Your Friends at Redstone Resort.