This is ICE Country and the community will be the driving force behind their team,” said Matt Cockell, president and GM. 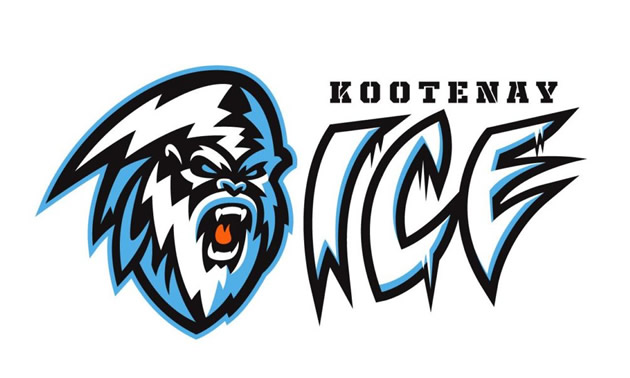 A new ice age is officially underway. On April 27, the WHL Board of Governors voted unanimously to approve the ownership transfer of the Kootenay ICE franchise to Greg Fettes and Matt Cockell.

The new ownership group has promised a fresh start for the community and is excited to unveil a new look for the 2017-2018 season.

“The future is now. We see tremendous opportunity to engage the community and create an experience that our players and fans will embrace and have fun with,” said Matt Cockell, President and General Manager.  “It is a very exciting time.”

“This is the City of Cranbrook and East Kootenay Region’s team,” added Cockell, “We are approaching every decision with that in mind. This is ICE Country and the community will be the driving force behind their team.”

A new home and away jersey will be unveiled at a later date.