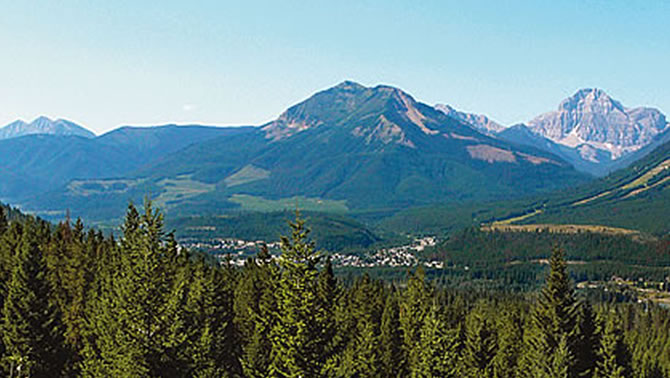 The Elk Valley community of Elkford could be a potential spot for a solar facility according to a National Resources Canada ranking. — Photo courtesy KPI Media

On the heels of Kimberley’s successful launch of the SunMine initiative could the Elk Valley community of Elkford be another up and coming solar hotspot?

According to a study conducted by the Federal government, Natural Resources Canada ranks Elkford number five on a list of the top thirteen in terms of yearly PV potential for south-facing PV panels with the ideal latitude tilt.

According to Natural Resources Canada these are the 13 "PV hotspots" across Canada in terms of yearly PV potential (kWh/kW) for south-facing PV panels with latitude tilt: