Cranbrook Chamber responds to BC Budget 2019

Overall, the 2019 BC budget could have had more efforts to support the business community. 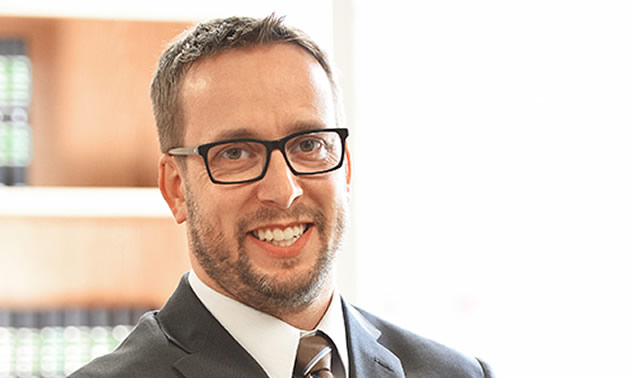 Cranbrook, BC, February 20, 2019 – The Cranbrook Chamber of Commerce is sharing the concerns expressed by the BC Chamber in response to yesterdays presentation of the 2019 BC Budget. While the budget tackles affordability in an aggressive manner with investments in housing and childcare, it leaves a lot of uncertainty for small and medium enterprises (SMEs) as to how they can absorb the estimated $5 billion in cumulative cost increases coming over the next three years.

“A new Employers’ Health Tax, an increasing carbon tax, a rising minimum wage, climbing corporate tax rates – these costs are weighing down the backbone of BC’s economy,” says Val Litwin, President & CEO of the BC Chamber of Commerce. “Beyond a number of limited tax enhancements, we didn’t see anything today that will materially help BC’s SMEs compete in the years ahead—and our data shows there are storm clouds looming”.

“The Provincial Government is keying in on many of the right issues regarding housing and childcare—but we need to remember it’s a thriving business community that funds these investments— and domestically, our businesses are facing increasing cost pressures. We need to ask ourselves, are these investments sustainable in an increasingly uncertain global economy?” Litwin says.

The BC Chamber’s recent 2018-19 Collective Perspective Report revealed 80% of BC businesses feel the cost of doing business in BC has worsened in the last year, and one in two owner-operators report their confidence in BC’s economy has declined in the last 12 months.

“The effects of the new budget on business in the East Kootenays is yet to be determined, but we share the concern of the BC Chamber in that immense cumulative business tax increases will likely stall our businesses ability to grow.” says Chamber President, Wes Rogers.

“We are encouraged by the governments aggressive support in housing and childcare, for which the City of Cranbrook is in dire need, but we worry this investment comes at a cost to our business community. There needs to be better balance.” adds Rogers.

rsion, $6M for light-duty fleets to adopt zero-emission vehicles, and $168M over three years for industrial operations to reduce GHG emissions, which will help make BC’s liquefied natural gas industry the cleanest in the world. Additionally, a number of enhancements to the Small Business Venture Capital Tax Credit Program will help new start ups get funding and achieve commercialization faster.

Overall, the 2019 BC budget could have had more efforts to support the business community—especially SMEs—to help them compete in the years to come. Though welcome, even the $800 million in today’s budget for 'business-capital cost allowances on capital investments' is a result of federal tax changes, not any new program being rolled out provincially.