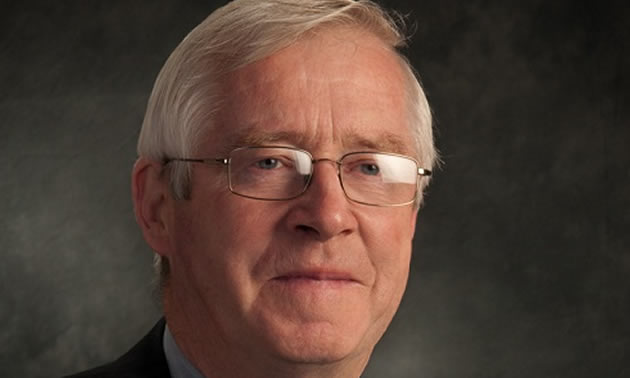 Community leader and business owner Terry Segarty is seeking the nomination for the Liberal MLA seat.

Segarty said his extensive experience in politics, business, and as a community volunteer, puts him in a unique position to maintain the effective representation we have enjoyed during the term of the current MLA.

“I value the work Mr. Bennett did over his political career and thank him for his service,” said Segarty. “If chosen as your BC Liberal candidate, I will -- with integrity, respect and transparency -- provide a strong representative voice for the people of Kootenay East on the issues that matter most. I am experienced. I am knowledgeable. I can get to work and make an impact right away by focusing 100 per cent of my professional time and energy completely on the role of MLA.”

Segarty is the president and chief operating officer of 2 Baker Developments Ltd., Terrim Property Management Ltd., and O’Shea’s Entertainment Inc. Previously, he was the owner, president, and chief operating officer of Birchwood Building Corporation; and a Member of the Legislative Assembly of British Columbia representing the constituency of Kootenay East. In addition, he has served as Government Caucus Chair, and chaired the select standing committees for agriculture, environment and resources, and municipal affairs and housing.

A long-time resident of Cranbrook, Segarty spends his free time with family, taking advantage of the abundant recreational opportunities the Kootenay region offers: fishing, hiking, bicycling, skiing and, every so often, chasing Pokémon Pikachu around town with his grandchildren.

Voting Day for BC Liberal Members to select BC Liberal candidacy in the Kootenay East riding is October 22. To learn more about Terry, his experience, and why he is a strong MLA candidate for Kootenay East, visit www.terrysegarty.com or find him on Facebook, Instagram or Twitter.