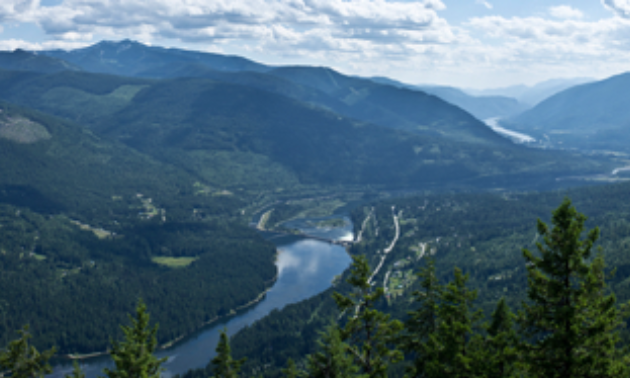 “The Columbia River Treaty is a model for Canada-U.S. co-operation in the Pacific Northwest, and we look forward to being at the table with the federal government in the upcoming negotiations with the United States.

“The fundamental principle of the Columbia River Treaty must continue to be maximizing benefits for Canada and the U.S., and sharing them equitably.

“We want to continue our engagement with Columbia Basin First Nations in B.C., and ensure that local communities are kept informed, as negotiations progress.”

The Columbia River Treaty is a trans-boundary, water-management agreement between the United States and Canada, ratified in 1964. The treaty optimizes flood management and power generation, requiring co-ordinated operations of reservoirs and water flows for the Columbia River and Kootenay River, on both sides of the border.
In March 2014, following extensive First Nations consultation and community engagement, and after conducting a number of technical studies, the Government of British Columbia announced its decision to continue the treaty, and seek improvements within the existing framework. This decision is supported by the Government of Canada.

The Columbia River Treaty Community Meetings will take place at the locations below. All meetings will run from 6pm – 9pm, local time. A light meal will be available at 6pm.

The meetings will provide an update on Columbia River Treaty negotiations between Canada and the United States, and host discussions on important community interests that should be considered during negotiations.

Questions and comments are welcomed via email to [email protected]