College of the Rockies’ Board announces appointment

Retiring from the Board after fulfilling his mandate is Mr. David Handy who served 6 years, including 2 years as Chair. 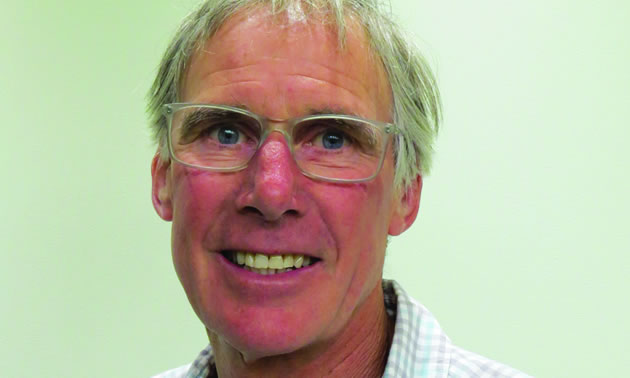 The College of the Rockies Board of Governors is pleased to announce the appointment of Rod Giles. — Photo courtesy COTR

College of the Rockies’ Board of Governors is pleased to announce the appointment of a new Board member.

Mr. Giles is retired after working in the public school system for over 30 years as an educator, twenty-seven of those as a school-based principal. He held leadership positions within the school district and at the provincial level, serving on the BC Principal and Vice-Principal Association’s Board of Directors for six years.

Holding a Bachelor’s degree in Education and a Master’s degree in Science, Mr. Giles also has a keen interest in aviation and being active in the outdoors. He and his wife have two grown sons, both of whom attended College of the Rockies as student athletes.

“I am very pleased to welcome Rod to the College Board,” said Board Chair Wilda Schab. “His strong education and leadership background will serve us well.”

“The Board of Governors plays an important role in overseeing the strategic direction and management of the College,” says President and CEO, David Walls. “I congratulate Rod on his appointment and look forward to working with him, and the entire Board throughout the year.”

Retiring from the Board after fulfilling his mandate is Mr. David Handy who served 6 years, including 2 years as Chair. “I would like to sincerely thank Dave for his many contributions to the Board and his excellent service to the College,” added Walls.

Learn more about College of the Rockies’ Board of Governors at: cotr.ca/board