Celebrating Mining Week in British Columbia and across Canada 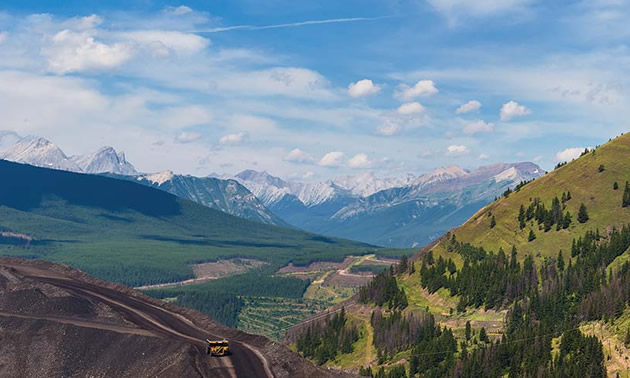 Remember these dates, May 14-20, 2017, because over this seven day period BC Mining Week will once again be celebrated. Mining is one of BC’s largest and oldest industries and BC Mining Week is an opportunity to recognize and celebrate the importance of the modern industry to British Columbians.

BC Mining Week also will see the Mining Person of the Year Award handed out.

The Mining Person of the Year Award is an initiative of the Mining Association of British Columbia (MABC) to publicly recognize an outstanding individual who has shown leadership in advancing and promoting the mining industry from, or within, British Columbia during the past year.

This celebration has a long history in BC, the first BC Mining Week took place 25 years ago in Vancouver!  The BC Mining Week committee, chaired by the Mining Association of BC, is comprised of volunteers from a variety of companies, associations and institutions associated with the mining sector in BC. The dedicated hard work of the committee members and the strong support from our sponsors has fueled the ever-growing success of BC Mining Week celebrations each and every successive year.

What began as a celebration in Vancouver many years ago has now spread province-wide across communities across the province who want to participate in the recognition of the contribution of the mining sector in BC!

According the Mining Association of Canada, the Canadian mining industry is:

Thanks to its rich geology, Canada is one of the largest mining nations in the world producing more than 60 minerals and metals.

Canada ranks in the top five countries in the global production of 13 major minerals and metals:

For more information or scheduled events check out: http://miningweek.ca