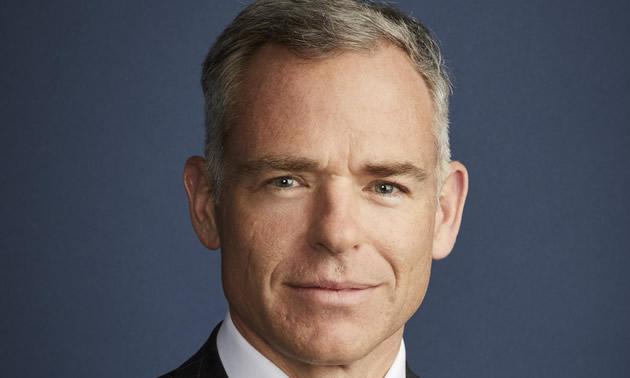 Stella-Jones Inc, with operations in Galloway, B.C. and Revelstoke, recently announced that Brian McManus has made the decision to step down as President and CEO, effective October 11, 2019. Until such date, Mr. McManus will work closely with management and the Board to ensure a smooth transition.

Stella-Jones has a pole peeling yard in Revelstoke, and operations in Galloway, New Westminster, and Prince George. The company works in a number of smaller tenures near Revelstoke, Nakusp, Salmon Arm and Lumby. Their Galloway Pole Plant, formerly Selkirk Forest Products, is about 30 minutes east of Cranbrook and specializes in producing Western Cedar Utility Poles. Poles are harvested from nearby tenures and purchased from BC Timber Sales.

Upon Mr. McManus' departure, Eric Vachon, Senior Vice-President and CFO, will be serving as interim CEO. Mr. Vachon is a twelve-year veteran of the Company, whose prior roles have included Director, Treasury and Financial Reporting, Vice President Finance, U.S. Operations and Vice President and Treasurer since joining Stella-Jones in 2007.  Mr. Vachon will retain his CFO responsibilities during the interim period. Stella-Jones confirms its general outlook for 2019 and Management expects higher overall year-over-year sales and margins.

"It has been an immense privilege to lead Stella-Jones during an important period of transformation and growth. I am grateful to have worked with such a purpose-driven and engaged team, possessing such a great deal of industry leading knowledge. I have every confidence that Stella-Jones will remain well positioned to meet the growing needs of our customers while continuing to deliver profitable growth and shareholder value.” said Mr. McManus.

"Brian has been instrumental in assembling a strong and talented management team and helping drive Stella-Jones’ exceptional growth and value creation over the course of the past 18 years. On behalf of the Board, I would like to thank Brian for his outstanding leadership and contribution to the success of Stella-Jones and wish him all the best, as we look forward to working with Eric as our interim CEO." said Katherine Lehman, Chair of the Board.

A special committee of the Board of Directors has been formed to conduct a search for the Company's next CEO and will be considering both internal and external candidates.

Stella-Jones Inc. (TSX: SJ) is a leading producer and marketer of pressure treated wood products. The Company supplies North America’s railroad operators with railway ties and timbers, and the continent’s electrical utilities and telecommunication companies with utility poles. Stella-Jones also manufactures and distributes residential lumber and accessories to retailers for outdoor applications, as well as industrial products for construction and marine applications. The Company’s common shares are listed on the Toronto Stock Exchange.