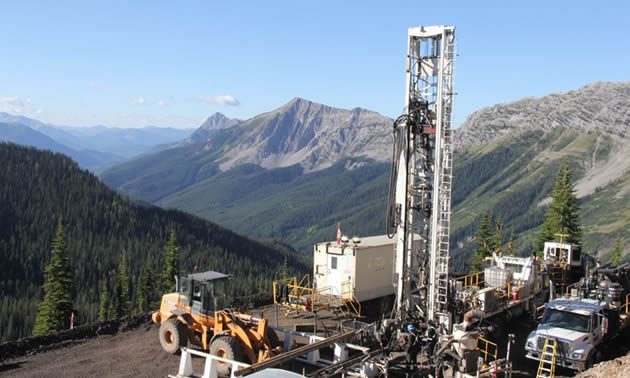 Jameson Resources, an Australian junior mining company, received a Section 10 Order from the British Columbia Environmental Assessment Office (EAO) in November as a result of the Project Description they submitted in October.

This Order confirms that the Crown Mountain Project is reviewable under BC legislation and marks the formal beginning of the provincial environmental assessment (EA) process.

Jameson remains committed to fast-tracking the environmental permitting process for Crown Mountain. This acceptance of the Project into the Pre-Application Phase of the EA process is a key milestone.

Capital expenditure to get the mine up and running is estimated to be in neighbourhood of $123 to $339 million and the company projects the mine would produce an estimated 3.7 million tonnes of coal per year over a period of 16 years. Peak employment at the Crown Mountain mine is projected at 266 people, with some 200 involved in the construction phase.

Press reports state that the Australian junior would like to see coal production start at Crown Mountain by 2017.